Following new information 35 years on, police believe they know who the target of the Wellington's Trades Hall bomb was. 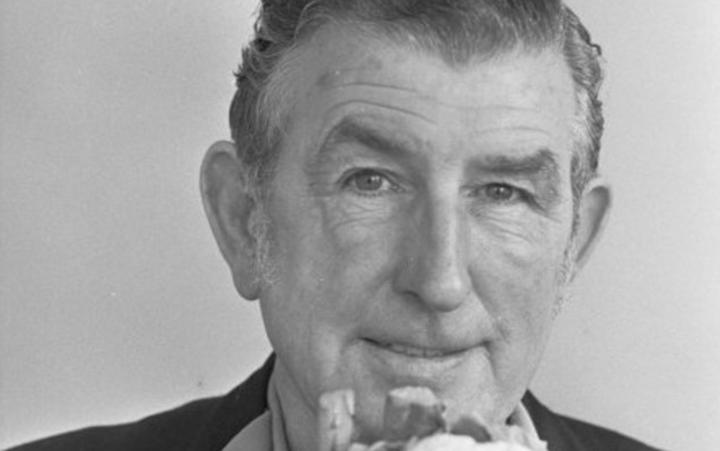 Ernie Abbott was killed in the blast after he picked up a suitcase that had been left on the ground floor.

The case has remained open over 35 years and no one has been charged.

"We received another piece of information a couple of years ago which led us to review the case and go through the boxes and boxes of files," detective senior sergeant Warwick McKee told Morning Report.

"From there we're continuing with some new inquiries and few opportunities to resolve the investigation."

Police have recently been collecting DNA samples from suspects.

"We're looking at reanalysing the exhibits from the scene, the bomb itself, and screening those for the opportunities that they may be able to give us with DNA."

He said police were speaking to a number of suspects and persons of interest from back in 1984 and trying to get DNA hoping to find matches.

"We're determined to resolve this investigation for Ernie Abbott and his family and hold the person responsible for this tragedy," he said.

"We're pretty certain it wasn't aimed at Ernie Abbott, he was unfortunately the person that picked up the suitcase at the end of the day, being the caretaker. We believe it was targeted towards Trades Hall staff and employees."

On Tuesday 27 March 1984 Wellington Trades Hall caretaker Mr Abbott was locking up for the day.

At 5.19pm he picked up a suitcase which had been left unattended for several hours. The movement triggered a bomb and Mr Abbott was killed almost instantly.

Police believe the explosive was equivalent to three sticks of gelignite. The force of the explosion was considerable and required a detailed scene examination.

Mr Abbott was the sole victim of the attack and despite numerous investigations, police have always struggled to identify a motive for the bombing.