Sunday marks possibly the most iconic moment of the 20th century and Wellington is holding events to celebrate. 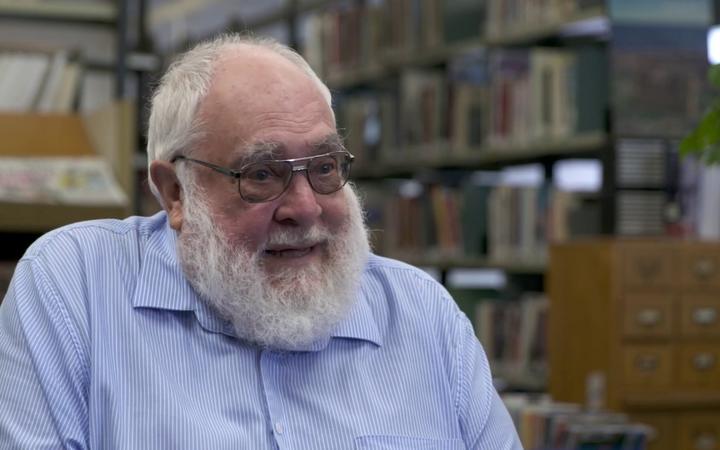 Retired astronomer Frank Andrews was 30 at the time of the first moon landing and remembered the excitement. Photo: RNZ / YouTube

Te Papa curator Katie Cooper said New Zealand had to wait a bit longer than other countries to see the moon landing in 1969.

"We didn't have a direct satellite link to New Zealand, so a pilot from the RNZAF flew to Sydney where they did have the satellite link, picked up the tapes and then New Zealanders were able to see the footage about four and a half hours later.

"There was a lot of excitement, I think we felt a part of it because there was a disk that was left on the moon that had micro miniature messages from across the world including New Zealand, she said.

Retired astronomer Frank Andrews was 30 at the time of the first moon landing and remembered the excitement.

"People were sitting watching TV, or watching TVs outside shops that sold them.

"Of course people who were interested in astronomy had their telescopes out and were hoping to see something which, in fact, unfortunately you couldn't," he laughed.

He'll be part of Space Place at Wellington's Carter observatory panel discussion for the public on the moon landings tomorrow night.

Space Place senior science communicator Haritina Mogosanu was excited there was finally a plan to return to the moon.

"The Americans have a plan to go there, it's called Artemis, which is Apollo's sister, they're going to go back and put the first woman on the moon, it's going to be very exciting, of course because until now only men went on the moon," she said.

Wellingtonians will also get a chance to see rare moon rocks from the landings between 1969 and 1972 at a special event at Te Papa tomorrow morning. 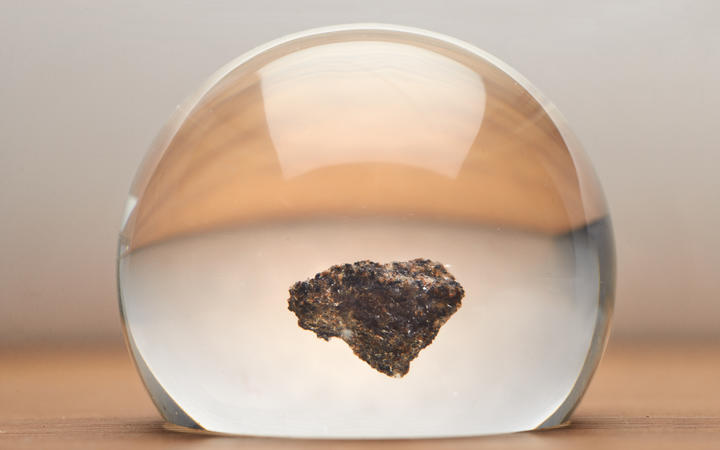 "When you look at the moon with your naked eye at night time you can see a lot of sunlight being reflected off the moon and the most reflective part of the moon is made up of large lava flows made up of [those] rocks," he said.

Mr Hoskin said there was lots scientists could still learn from the rocks, including how the moon came to be.

"The US government under president Richard Nixon decided to share the incredible landing on the moon with the nations of the earth by giving everybody a we sample, plus a flag of their nation that had been taken up by the astronauts," she said.

She said as well as getting to see the rocks, visitors can speak to experts and the New Zealand Students' Space Association on the day too.

Events being held in Wellington: