Four people have been injured - one of them seriously - in a crash on State Highway 1 near Whangārei. 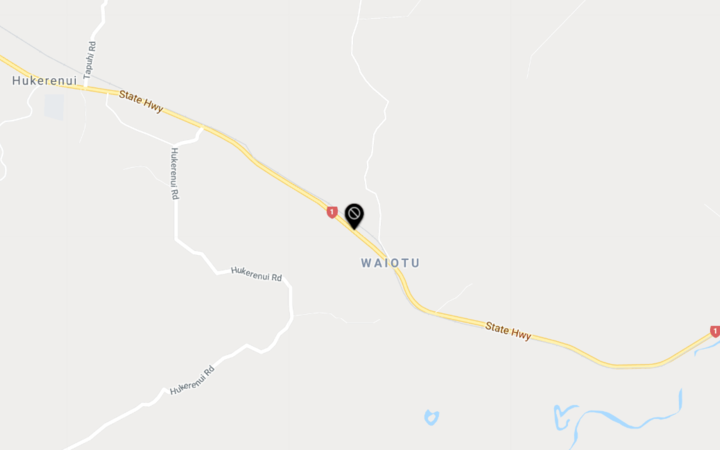 A three-car crash has shut the highway between Hukeranui Road and Jordan Valley Road in Hikurangi. Photo: NZTA

Three cars collided near Hukerenui this afternoon after one of them crossed the centre line heading south and hit the other two.

One person had to be cut out of a vehicle and diversions have been in place while emergency services clear the scene.

Northland's traffic chief Wayne Ewers said the highway between Whangārei and Kawakawa could be dangerous, and motorists needed to watch their speed and pay attention.

He said there had been 18 deaths on Northland roads this year - well up on the toll for last year at this time.

NZTA said the crash had shut the highway between Hukeranui Road and Jordan Valley Road in Hikurangi. The agency said motorists should allow an extra 15 minutes for the detour.

UPDATE 2:15PM#SH1, between Whangarei and Kawakawa, is now closed between Hukeranui Rd & Jordan Valley Rd in Hikurangi. Allow extra 15 mins for detour. Serious crash investigation means this closure will be in place for some time this afternoon. ^TPhttps://t.co/P2J6Ul2ZC4