Little blue penguins have been removed from under a sushi bar in front of Wellington railway station for a second time. 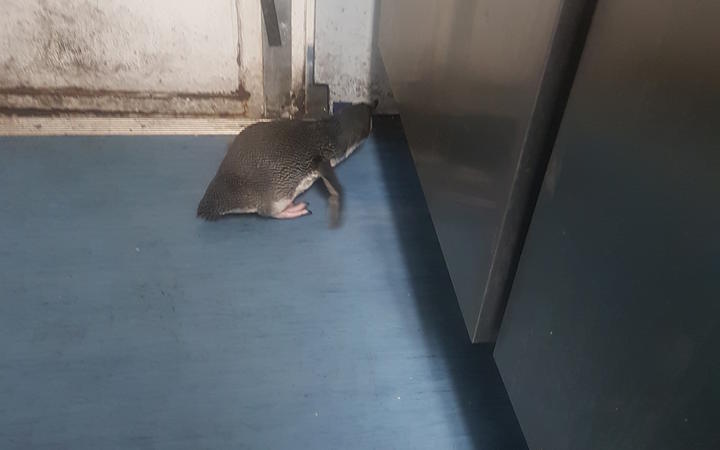 A penguin returns to the sushi shop. Photo: Supplied

They were first spotted at dawn outside the Wellington railway station and took shelter under the nearby shop, Sushi Bi.

Police said the "waddling vagrants were removed from their sushi stand refuge earlier today by Constable John Zhu" after being told they were there about 6.30am.

The pair were temporarily detained by Wellington police before being released back into Wellington Harbour, they said.

However, the owners of the shop tonight told RNZ the birds had again crossed busy traffic lanes between the harbour and the station to the sushi bar.

The Department of Conservation was called in and removed the small birds for a second time this evening.

DOC said they were monitoring the site as this breed of penguin would likely try to return to the site again and again, despite being moved on.

On Saturday evening a little blue penguin was found close by on Featherston Street, and was also returned to the sea.

DOC Wellington operations manager Jack Mace said the birds were quite common in Wellington harbour, but it was the first time he had heard of them making themselves at home at the station. 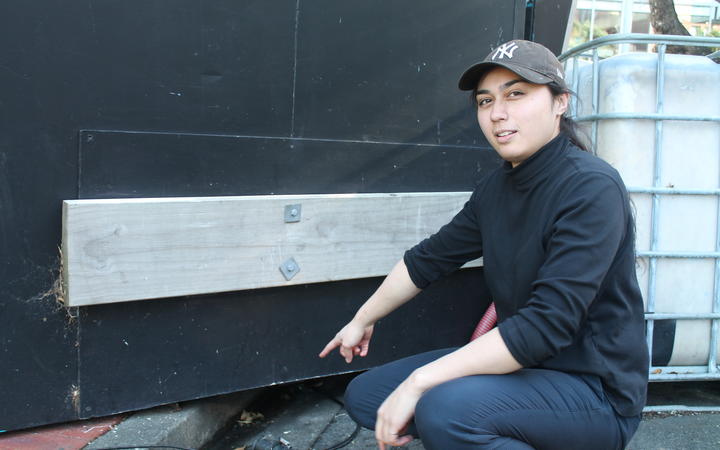 He said at this time of year the penguins were pairing up and looking for sites where they could lay eggs, although fortunately they do not lay eggs until later in the winter in Wellington.

Mr Mace said people should keep their distance from the penguins, which could have a nasty bite.

Wini Morris works at the sushi shop where the penguins hid.

She said she heard them making a cooing, humming sound, and that the birds likely hid near the grills beneath the shop - where it was nice and warm.

"It's pretty insane the idea that some penguins are camping out under your shop.

The little blue penguins conservation status is considered to be "at risk" to "declining". 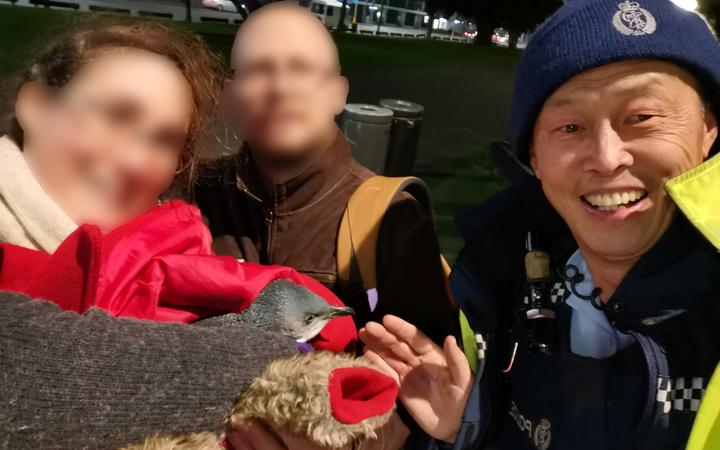 Constable John Zhu took the penguins back to the harbour. Photo: Wellington Police

DOC volunteer Mike Rumble, who helped remove the penguins the second time, said it was wishful thinking to hope they might stay in the nesting box they were placed in on the waterfront.

"It's a natural characteristic of the penguins - they will always return to where they possibly were nesting.

"That's why here, tonight, even though this is a good 200m-300m away, I wouldn't be surprised if the owner of the sushi bar says 'they're back'.