The High Court has ordered an overseas-owned investment company to sell two properties it bought without permission from the Overseas Investment Office. 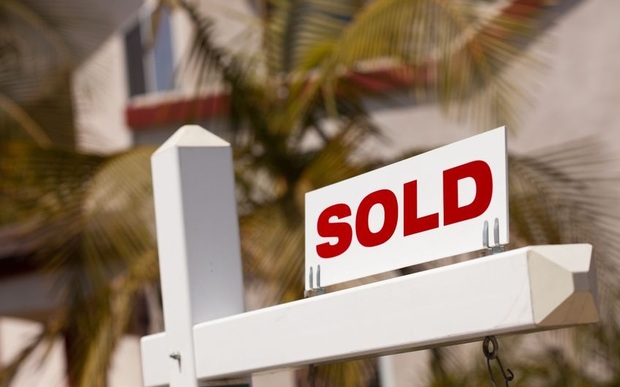 BCH Investments bought 5ha of sensitive land, next to a reserve in Albany, for almost $13 million in 2013. Photo: 123rf

BCH Investments has almost been fined $300,000 and ordered to pay costs of $288,000 over the purchase of 5ha of sensitive land in the Auckland suburb of Albany.

The company bought the land, which is next to a reserve, for almost $13 million in 2013.

BCH planned to develop the land into 117 residential sections for sale, and work was already underway when the OIO discovered the breaches in 2014.

The OIO agreed that BCH could be given time to complete the subdivision and sell the lots in an orderly way to protect the interests of contractors and people who bought the subdivided lots.

The court was told that the development is not yet complete, BCH would not make a profit on the sale of the properties, therefore a penalty based on any gain could not be imposed.

In his judgment, Justice Grant Powell said that given the size, scope and nature of the development, BCH should have looked into the rules.