A fire that broke out in central Wellington has been extinguished, and is now being being looked at by a fire investigator. 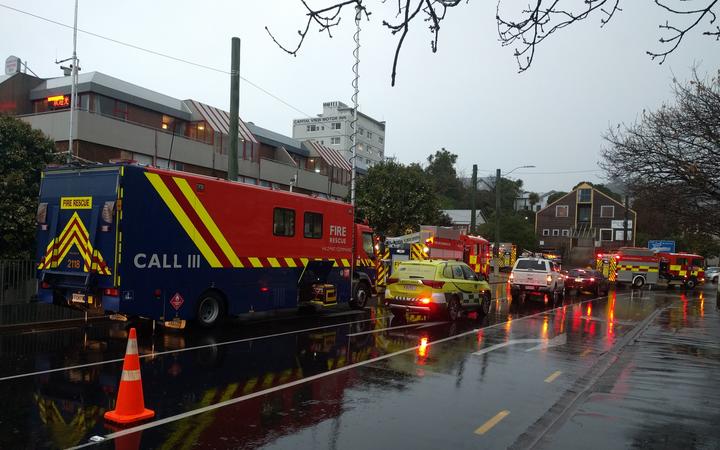 It broke out at the Harbour City Motor Inn, on the corner of Victoria and Webb streets.

It is believed the fire started in a room on the upper level, which is understood to be on the second floor.

Six Fire and Emergency crews attended the fire and three remain at the scene. 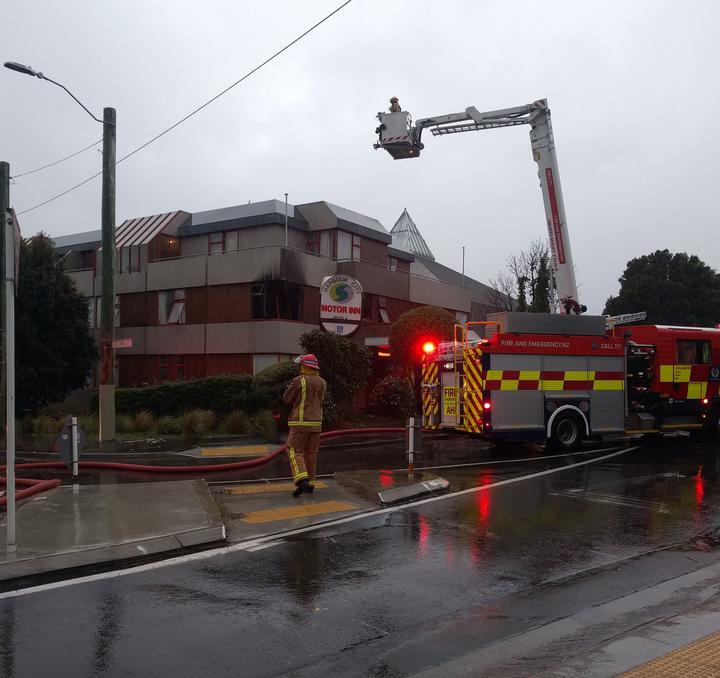