Fish and Game is horrified by reports that nearly 1000 native fish have died in a botched transfer project. 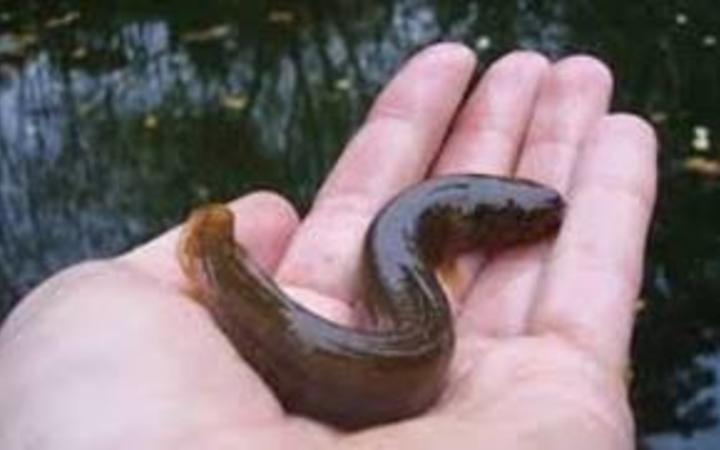 One of the mudfish that needed to be transferred. Photo: Supplied / Carterton Information Centre

Wellington branch manager Phil Teal says virtually none of the 921 rare brown mudfish transferred to a new site by the Carterton District Council have survived.

Mr Teal said Fish and Game was perturbed by recent comments from a freshwater ecologist implying that trout could have been the cause of fish loss. 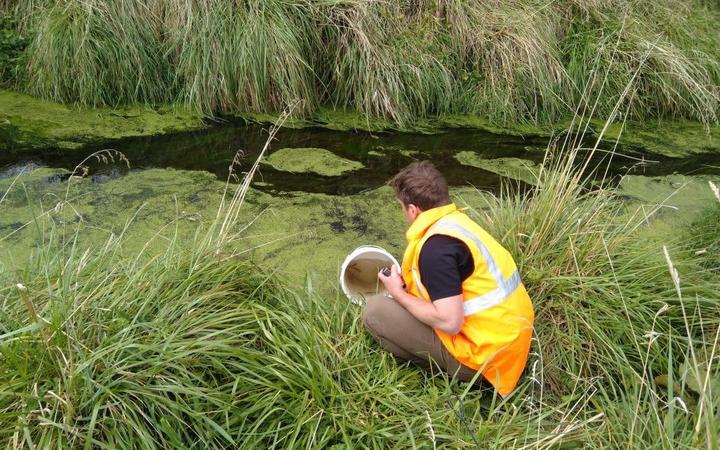 Mr Teal said there were no trout at the site, and the failure was much more likely to be from poor habitat.

He said the wetland site at Daleton Road in Carterton was also used to discharge partially treated wastewater from the council's treatment plant.

The transfer project cost Wairarapa ratepayers $161,000 and Mr Teal said the public should be demanding answers from the council.

He said an independent inquiry by the Department of Conservation was also needed. 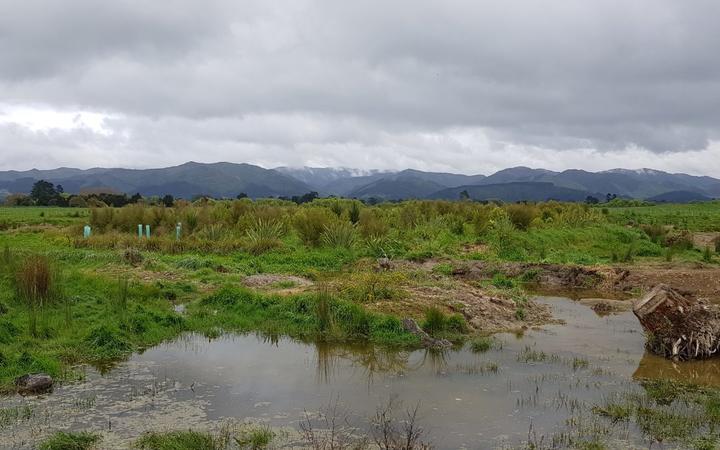 The wetlands where the fish were relocated to. Photo: Supplied/ Carterton District Council