A Chinese family who say their relative was seriously assaulted in east Auckland are questioning the police response. 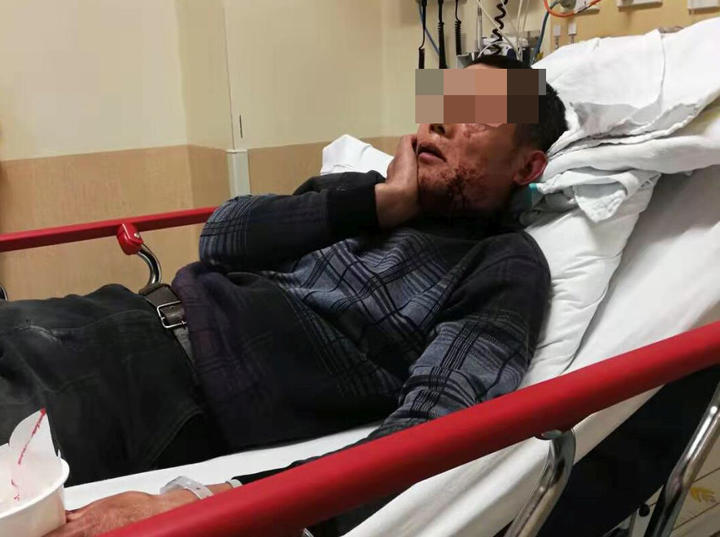 Renkun Li in hospital after he was attacked. Photo: Supplied

Henry Lu said his father-in-law, Renkun Li, 56, is still in hospital after having surgery at Middlemore for a traumatic brain injury and a broken jaw.

Mr Lu said his relative, who arrived in New Zealand four years ago to work in construction, was attacked by five people after he left work at a site on Cooladawson Drive in Flat Bush at 5pm on Tuesday.

He said the attackers were about to take Mr Li away before passers-by came, and then they left the scene. 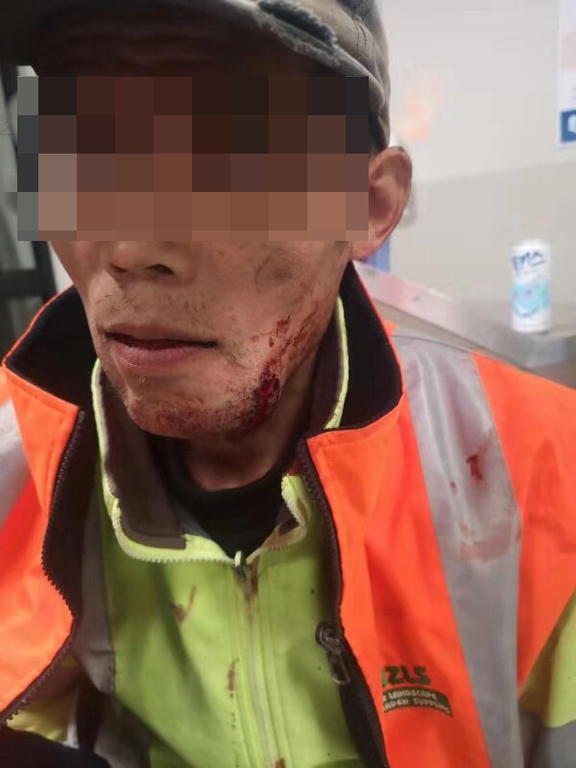 Mr Lu said he phoned the police more than once before they came to check the scene, eight hours after the incident was reported.

"We called them three times and explained why we need them to come to the site because we were worried about the evidence. The marks on the road and around the vehicles are very slight. The weather in winter is quite wet and it could wipe everything off," he said.

He said Mr Li could have been kidnapped, and the police should take it more seriously.

"The communication got broken somewhere. Every time we called the police, I need to tell the story again and again. They should get the information easily from the system," Mr Lu said.

"I think the action is quite slow, because this is a very serious, criminal case. It should be one of the highest priorities of them."

A police spokesperson said they are investigating what happened.