The new chief executive of the Christchurch City Council has resigned from a council in England that has been criticised in a government-ordered report. 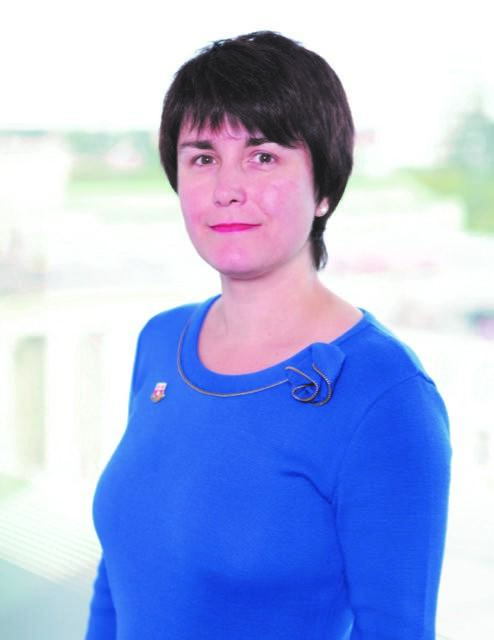 Dawn Baxendale is finishing up as head of the Birmingham City Council to take on the new role, replacing Karleen Edwards who left the job in June having come to the end of her five-year contract.

Mrs Baxendale, whose start date has yet to be confirmed, left a struggling council in the UK, only 16 months into the job.

Her council, the second largest in Europe, was criticised in a government-ordered report by the Birmingham Independent Improvement Panel, over its "denial, defensiveness and push-back about the extent of its problems, risks and challenges".

The report found the council was improving, but not fast enough and pointed to its failure to raise the $200 million it had promised to spend on the 2022 Commonwealth Games.

In a statement, Ms Baxendale said she would be "leaving behind a stronger senior officer team who have a broad depth of experience and knowledge, and I know are committed to continuing the council's improvement journey".

"In particular I want to thank the partners in the city who have been so encouraging in welcoming me, and the council, back into important conversations to make the city the best it can be for citizens."

She described the Christchurch role as a "once-in-a-lifetime opportunity".

"It has been a dream for my family to live in New Zealand. I will watch the journey that Birmingham is on from afar and cannot wait to see, with the rest of the world, the amazing Games the city will put on in three years."

"Dawn comes with a huge reputation for getting things done. Her track record shows that she is committed to working collaboratively with business and a diverse range of communities."

Councillor Turner noted the fact councils in Britain were also responsible for social services and said Ms Baxendale's experience in this area would be invaluable.

"She has turned around failing social services and has been able to attract massive private sector investment into successful city development."

Dawn Baxendale praised for her efforts in report - The MJ editor

Editor of English journal The MJ Heather Jameson, who was first report on the story, told Morning Report that Birmingham had a long history of difficulties that pre-dated Mrs Baxendale's appointment.

"It has to be said that it has improved since then, but the latest report in April was a really good report in terms of it is moving forward.

"I think she came in to change it then for whatever reason decided to move on quite quickly which was a surprise but these things happens."

The reporter said the latest report praised Mrs Baxendale's efforts while in her Birmingham role.

"[The report in April stated] it still had a long way to go, there was still a lot to be done and may well need further intervention from central government, but Dawn came out of that really well. It said she was a fantastic chief executive and that she had moved the authority on."

Ms Baxendale replaces Karleen Edwards who took over the Christchurch chief executivve role when the city was facing a $1.2 billion financial shortfall and had its consenting powers removed over a failure to process them in a timely fashion.

Ms Edwards led a restructure of the council with the loss of 46 jobs and savings of close to $70m over three years. She was criticised over the handling of information on the cost of a display wall at the city's new library and a failure to notify councillors over the contamination risk to drinking water, which led to the town supply being chlorinated.

There is still no word on how much Mrs Baxendale, who has signed a five-year contract, would be paid.