Police are searching for a person who robbed a Gisborne liquor store last night. 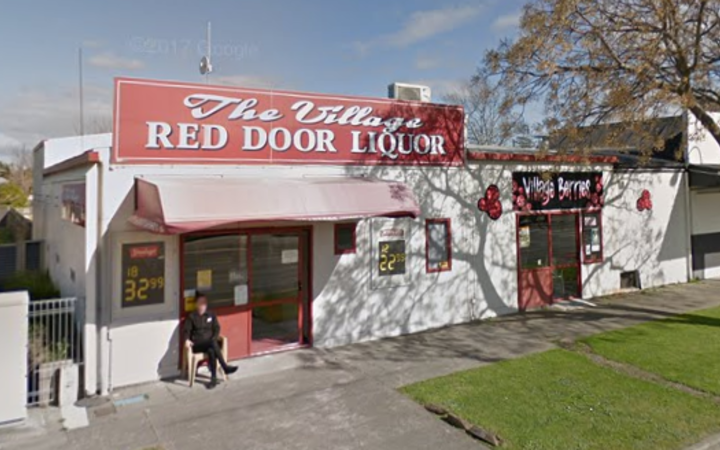 Acting Detective Sergeant Glen Yule said a person who had their face covered - believed to be male - went in to the Red Door Liquor store at the Ballance Street Village at about 7pm.

The shopkeeper was threatened and the person fled with cash.

"He was last seen heading on foot along Ormond Road towards Hall Street," Mr Yule said

Nobody was injured during the robbery.

Police couldn't say if the person used a weapon during the robbery.

He was described as was wearing a hoodie, with his face covered, and was of skinny build and medium height.

It's believed he was hanging around the shopping area for some time before going into the store.

"We want to hear from anyone who was in that area before 7pm last night and afterwards," Mr Yule said