Restrictions at Auckland Airport have been lifted after heavy fog canelled 56 domestic flights and delayed 22. 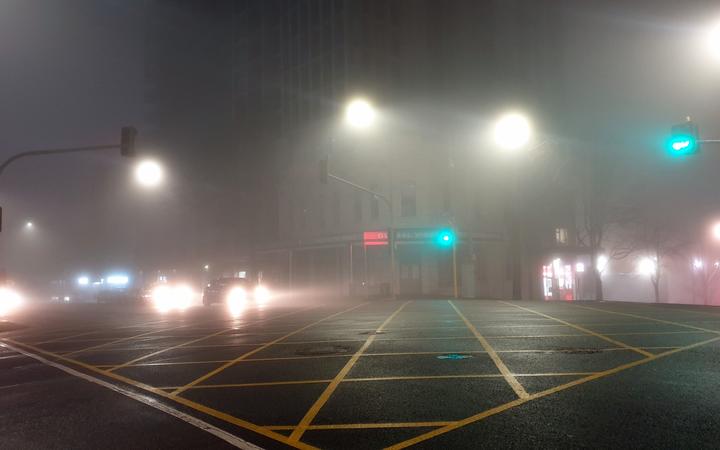 Restrictions implemented at 4am were lifted at 11am.

Cancelled flights included those to and from Tauranga, Rotorua, Napier, and Whangārei.

Passengers waiting to fly out of Nelson had also been affected.

On main trunk routes only two flights each from Wellington and Christchurch were delayed, and international flights were not disrupted.

Travellers are asked to check the Auckland Airport website for up-to-date details.

Air New Zealand said the fog and the weather around the rest of the country was disrupting services.

Flights from Kerikeri to Auckland, through the central North Island and to parts of the South Island were affected, with flow-on effects elsewhere.

It said travellers were offered road transport options where possible.

The fog was also making driving hazardous, with the Transport Agency asked motorists to allow more time and drive with extra care.

Yesterday, the fog caused 21 domestic flights to be cancelled, and 20 more delayed, and restrictions lasted until 10.40am.