The University of Waikato's longest-serving chancellor is retiring from the role. 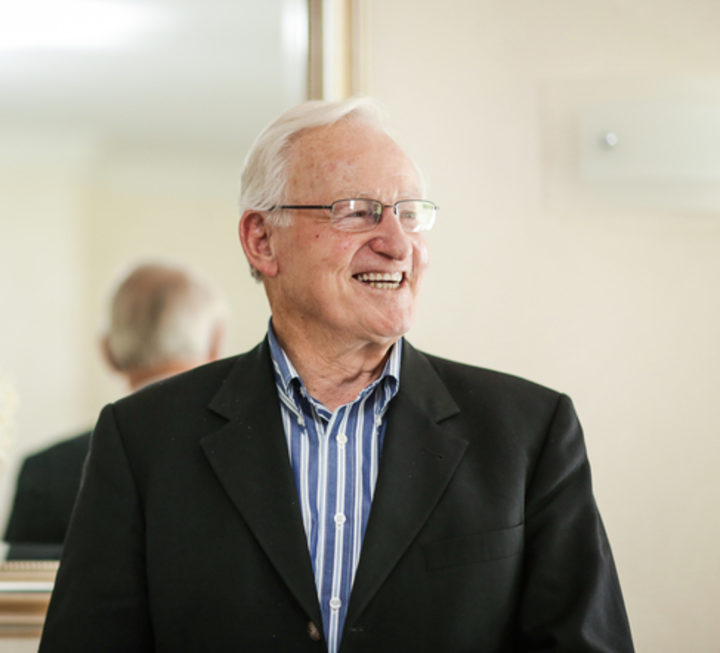 Former prime minister James Bolger was a member of the University Council since 2007. Photo: RNZ/Rebekah Parsons-King

Former prime minister James Bolger was a member of the University Council since 2007 and served as chancellor for his entire 12-year term.

It came after a 25-year political career, serving as Prime Minister from October 1990 to December 1997 and leader of the National Party for almost 12 years.

The completion of the Law building and the first structure in the new Tauranga CBD campus have been highlights for Mr Bolger during his term at the university.

"We're growing well, we're vibrant, we're very solvent as a university, we have high-quality leadership - we have all the necessary conditions for success."

Mr Bolger said the university had also worked hard to lift its programmes to international quality and accepted the need to change to address the expectations of society.

"Change is always challenging for big organisations, because it moves some staff out of their comfort zone, but it is essential."

"Universities should have the combination of intellectual knowledge and engagement with the world around them to provide leadership across the whole of society.

"Universities must always be encouraged to lead, especially where that leadership uncovers the folly of what went before."

While he's stepping down from the chancellor role, Mr Bolger still expects the work will keep coming.

"I don't think I've applied for a job ever. Even when I went into parliament a delegation came to me and asked me to step forward.

"My local community in Waikanae has asked me to help out. Who knows who will come along and ask me to do something else."

The new chancellor will be elected by the University Council at its meeting in August.