A New Zealand father has been forced back to Australia under the Hague Convention despite an Australian government agency having suggested he leave in the first place. 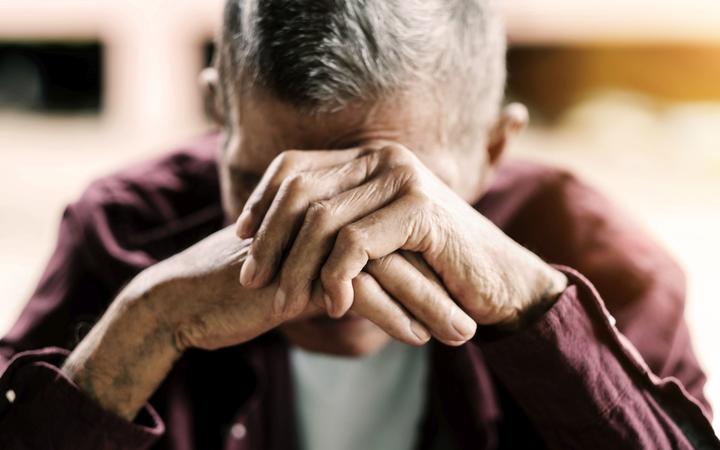 Stephen* said his solo wage and an inability to access benefits meant it was tough to survive in Australia. Photo: 123rf.com

Stephen* said he could not afford a massive legal bill to fight through Australia's family court, and as a New Zealander he could not apply for legal aid.

He said he had spent a year trying to seek out his children after he and their mother split up, and it was only when the Australia's National Office For Child Safety called saying the children had been put into foster care that he was able to be back in their lives and was awarded custody.

"When I got my children back they were in a really horrific health state. They had boils and stuff, nits. They were, just, really undernourished," he said.

His eight-year-old daughter asked her grandfather how to use the oven, he said, because she was used to using a microwave to prepare meals for her younger brother.

"The children are utterly scared of [their mother] because she didn't take them to school, she didn't feed them."

However, Stephen said his solo wage and an inability to access benefits meant it was tough to survive in Australia and the National Office advised he take them home to New Zealand.

He took that advice, but was forced back less than a year later when the mother enacted the Hague Convention, which determines the country in which a child custody case should be heard.

Now Stephen is back where he started, struggling to survive on his single wage and unable to pay a lawyer to take his case to the Family Court.

"I just can't get in there. The Family Court would really solve the problem... I've been to four lawyers and the cheapest quote I've had is $90,000 to go to hearing - which I don't have close to that, obviously - so in a sense I'm completely trapped.

"I can't leave Australia, and I can't get any help in Australia."

Stephen said he would do anything to get the help of a lawyer.

Stephen said he had been denied legal aid six times, and was getting no other benefits.

He said he was in a similar situation to the many women forced back to Australia after fleeing domestic violence.

"My story, apart from the physical violence, this woman has tried to destroy me for such a long period of time," he said.

"She's making up huge false allegations, constantly lying, constantly, and she's getting away with it because I don't have a lawyer, or anyone to defend me."

Daniel Vincent, a lawyer leading a Hague Convention case in the Court of Appeal, said New Zealand's courts needed to take account of how New Zealanders were being treated in Australia.

"There is a real need for the Court of Appeal to reassess the 'intolerable situation defence', in light of changes overseas," Mr Vincent said.

"And also in light of what the reality of the situation in Australia is for New Zealand citizens returning there.

"Our hope is that this case can effect real change in the way that the Hague Convention is applied."

Justice Minister Andrew Little told RNZ in December that he would be meeting with his Australian counterparts to discuss the treatment of New Zealanders in Australia.