Labour's promised ACC asbestos review into extending cover to some people exposed outside the workplace is being put on hold by the government. 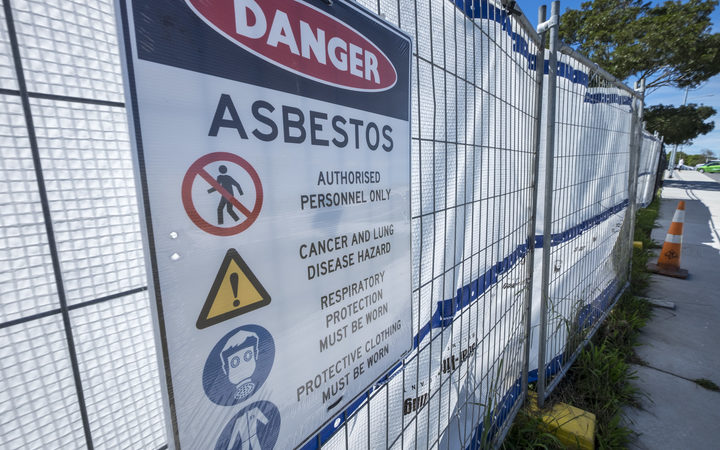 Going into the 2017 election, Labour said people who had been exposed to asbestos on the clothing or tools of parents and subsequently developed conditions like mesothelioma and asbestosis later in life should be covered.

"National has delayed acting on this issue, and Labour believes that these asbestos victims should be eligible for support," Labour's 2017 ACC policy said.

In a statement, ACC Minister Iain Lees-Galloway said the government had decided not to progress any significant reviews of ACC settings while other major reviews into the health and welfare systems were under way.

He said the government had also taken into account Pharmac's decision to begin funding another drug for people with mesothelioma, which means both ACC and non-ACC patients have access to it.

The move comes after the family of Deanna Trevarthen won a High Court case against ACC, over its rejection of her claim for financial help.

Ms Trevarthen had mesothelioma, having been exposed to asbestos as a child because her father was working as an electrician. She died of the lung cancer in 2016, age 45.