A Wellington man is fed up trying to get Bunnings in Lyall Bay to keep their plastic in check, but the hardware chain has said it has been making efforts to stop its waste blowing away. 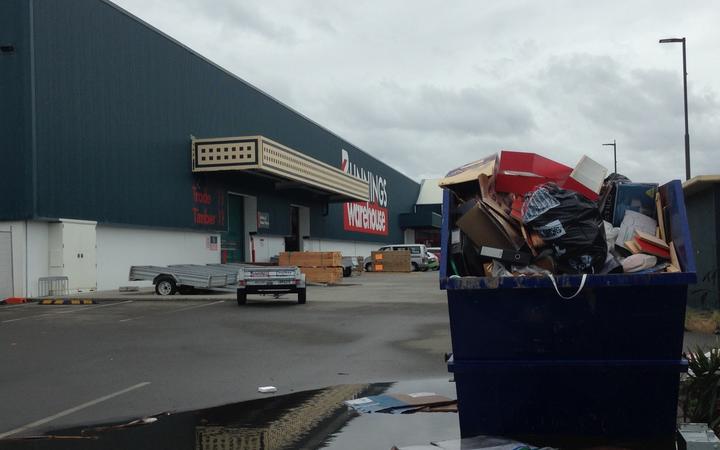 Wellington's south coast is known for its blustering southerlies and it's also a popular surfing spot, where local Steve Cronin likes to head down to catch a wave.

The avid surfer and sailor is concerned about the state of our oceans, and wants industrial business to take more responsibility for its waste.

"It's the great garbage patch, it's about the size of Texas - we're eating our own pollution."

Two years ago, he found an open industrial bin outside the Bunnings area that was overflowing with rubbish, and since then, he's approached Bunnings a number of times, about the amount of rubbish he's found strewn in the area surrounding their building.

He said while they've made some improvements, including sending out a "Green Team" to pick up stray litter, he was frustrated to find large pieces of plastic wrapping flying around on Friday and Saturday.

"I go out for a lunch break and there's a massive bag flying past, you know, so the tragedy for me is that I'm just getting a fraction of this."

"I have a bag over there that in 24 hours, after being told we'll do better next time, that will shock you about how much plastic - and that's just a fraction."

He wants Bunnings to do more to stop plastic flying away. 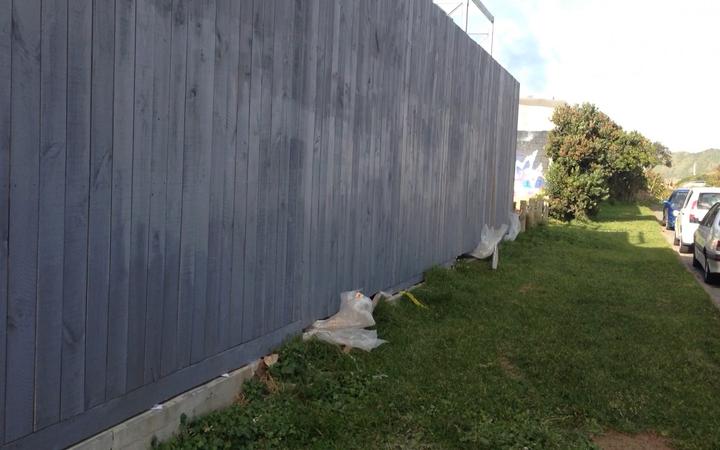 "You've got to fence it, in a place like this it has to be covered in and why don't they get on to their suppliers and say, we're not going to buy anymore products until you cover them in plant-based or some other biodegradable material because we can't seem to fix it at our end - let's stop putting the ambulance at the bottom of the cliff."

Bunnings national operations manager Derek Powell apologised, and said it was not good enough that plastic was blowing away.

He said they've already taken steps to stop loose items blowing away, including placing cargo nets over plastic recycling cages, and installing an additional shade cloth on the perimeter fence.

Local councillor Sarah Free said she will head down in the next few days to speak with Bunnings about how they're dealing with waste.