A man charged with murder after a shooting in rural Waikato last month can now be named as Orren Scott Williams. 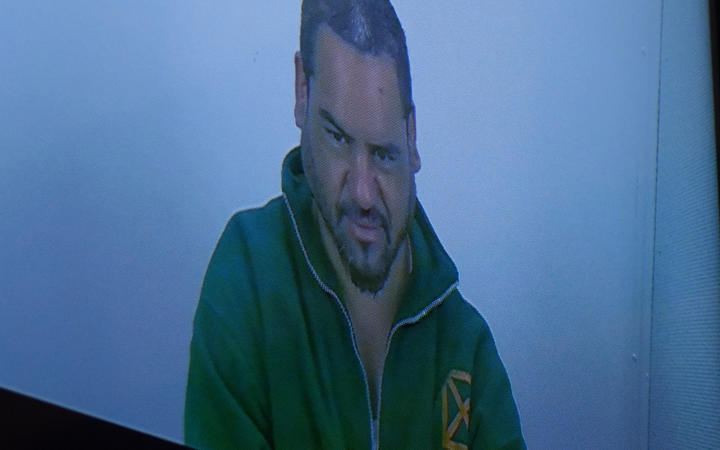 He is also facing charges of three counts of wounding with intent to cause grievous bodily harm, selling a class-C controlled drug, possession of methamphetamine and the unlawful possession of a firearm.

The accused appeared in the High Court in Hamilton on Tuesday.

Justice Lang lifted interim name suppression and remanded him in custody to reappear on 10 September for a case review hearing.

A trial date has been set for September next year.