The health minister has given his clearest indication yet that a national cancer agency may not be part of the government's plans for overhauling cancer care. 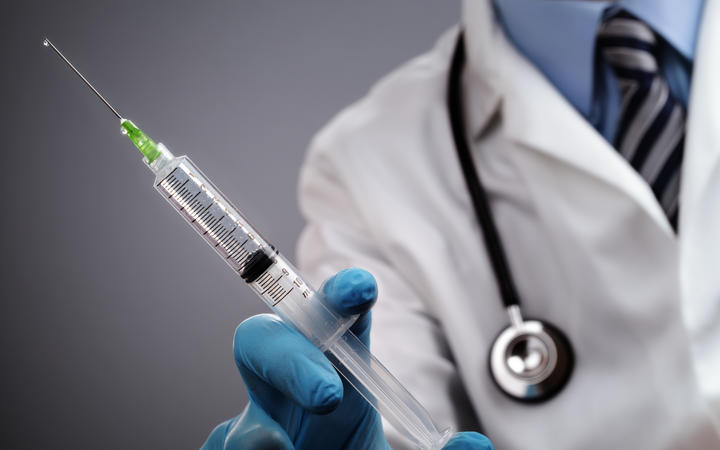 In 2017, the Labour Party campaigned on establishing a national cancer agency and $20 million to get it going.

But two years on and there's silence.

Yesterday, Blair Vining's petition calling for the creation of such an agency closed with almost 150,000 signatures in support.

The Southland father of two wants a national cancer agency to deliver better and consistent care - from prevention to delivery - throughout New Zealand.

The report is now with the minister, but on RNZ's Nine to Noon this morning Dr Clark hinted a plan would not include the independent agency.

"The irony is if you have a cancer agency, one of the challenges of that model is that it sits outside and doesn't potentially co-ordinate as well with all that other care.

"Since I've been the minister of health, the ministry is in a rebuilding phase and really is stepping up and delivering on leadership, on relating better to the system."

After speaking to Nine to Nine, Dr Clark then spoke to media in Dunedin about the Government's funding for DHB capital works.

But he refused to discuss cancer care.

"Well, without doubt, it's another broken promise by the Labour-led government.

"They were unequivocal in their view that an independent cancer agency was the right way to improve cancer care in New Zealand."

"We would like to see cancer taken out of the political cycle.

"We think there's a strong temptation to focus on the here and now - over focusing on some areas of cancer at the expense of others. And we think an independent agency could take that out of the political arena. We think that would be a good thing."

However, the Cancer Society was not wedded to the idea of a national agency.

"What we want to see is strong central leadership with clear standards for treatment and we want there to be accountability if DHBs do not follow those standards.

"Currently we have 20 DHBs each doing their own thing with no clear, measurable, reportable standards in most areas."

Mr Vining was receiving treatment today and was unable to speak to RNZ News.

But Dr Jackson, who is also Mr Vining's oncologist, said the response to the petition had been incredible.

"Blair is extraordinarily selfless. He's giving up the last days, weeks and months of his life to fight for better cancer care for other people. He is fighting for fair and equitable care around the country."