Forest and Bird is calling for Auckland Council to take a stronger line against marine pests. 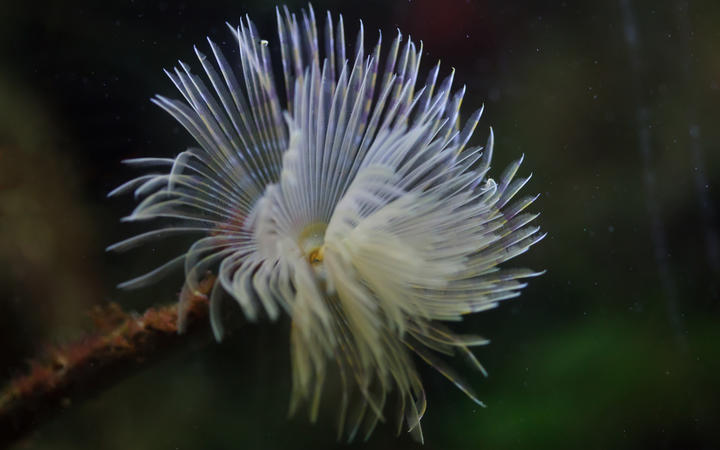 It said the council should adopt clear guidelines to stop new marine pests and prevent the spread of existing pests.

The Australian droplet tunicate - a type of sea squirt - can smother entire beaches in white or cream-coloured cylindrical tubes that are almost impossible to get rid of once they are established, according to Forest and Bird.

The organisation said the pest has spread quickly in Northland and has been spotted in three parts of Auckland - Mahurangi Harbour, Sandspit and Oakura Bay on Waiheke Island.

Auckland Council biosecurity manager Phil Brown said Forest and Bird has appealed against their regional pest management plan, and the parties were about to go into mediation.

Forest and Bird Auckland regional manager Nick Beveridge said they were concerned that the plan failed to include requirements for the council to control existing marine pests.

"A proper programme of marine pest control needs to be included, or marine pests could spiral out of control," Mr Beveridge said.

Marine pests can cause environmental and economic harm by eating native and farmed fish and shellfish, fouling boat hulls, spreading diseases, and releasing toxins, he said.

"They pose a really high risk to the sustainability of our fisheries and marine biodiversity."

Mr Brown said they proposed to develop a pathway management plan to tackle the problem and had just finished consultation.

He said they have increased investment on biosecurity programmes, created positions dedicated to the cause, and have been working in some areas preventing marine pests from establishing.

"The most effective way to prevent them from spreading is to make sure that the boat owners are cleaning their hulls. That will help reduce the spreads between regions," he said.

"Marine biosecurity is a new thing. We know how to control possums and rats on lands, but for many of the species that are around the sea, no-one in the world knows how to control them yet.

"There are seaweeds, sea squirts, crabs - you can't see them from a distance and they are difficult to control. You can't just set out traps. We're having to find ways to do this - the new science."