The majestic grandeur of the Waitaki district is on display in the first glimpse of Disney's live-action remake of the animated classic Mulan.

On Sunday, Walt Disney Studios released the first trailer for the film, filmed in part in the Ahuriri Valley, near Omarama, last year.

About 800 to 900 crew were in the Mackenzie Basin for about a month in spring. 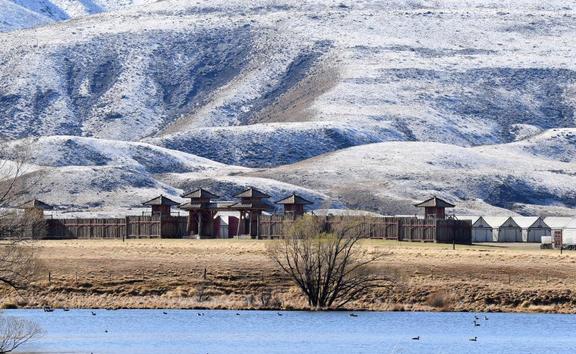 Omarama's Clay Cliffs and the Ahuriri Valley were known to be locations, but a Disney spokeswoman, speaking after crews had left the area last year, confirmed Poolburn was also used.

The trailer depicts Mulan's story as a more dramatic war film than the animated musical from 1998.

The local landscapes are on display in the teaser, which shows Mulan break away from her expected role as a wife to become a warrior who takes the place of her ailing father.

Mulan is based on the Chinese legend of Hua Mulan, which tells of a female warrior who disguised herself as a man to fight in her father's place. 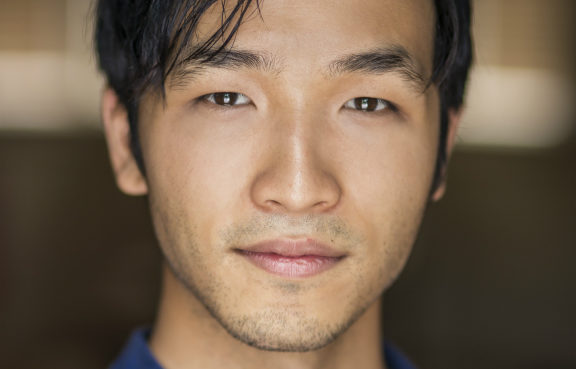 The live-action remake stars Kiwi actor Yoson An as the primary love interest, who most recently starred in Fresh Eggs and will appear in the upcoming adaptation of The Luminaries.

The estimated $290 million budget was said to make it the most expensive movie ever directed by a woman.

Mulan is expected in theatres March 2020.