A charity in Auckand that repairs and recycles broken goods has had $20,000 worth of equipment stolen in a premeditated burglary. 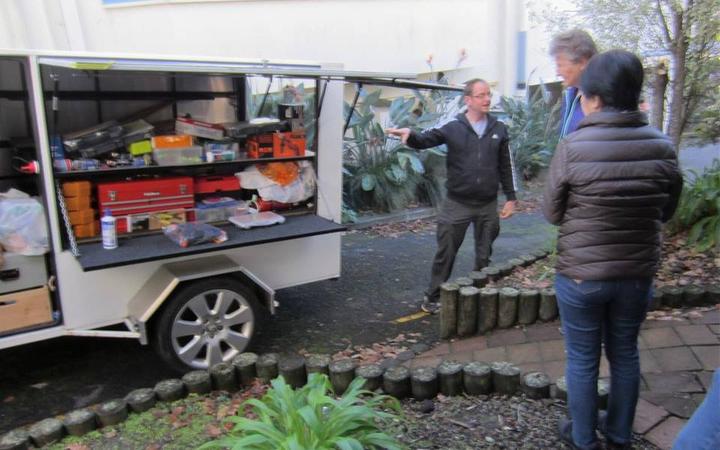 Andrew Walters alongside the Repair Cafe trailer before the theft. Photo: Supplied

The team behind the Repair Cafe, which provided specialist gear to fix broken or damaged stuff for free, said the theft was a really low blow.

The thieves used bolt cutters, and left no fingerprints in what police said was a targetted, professional job.

Community advocate Stephen McLuckie from Shore to Thrive is one of the people behind the Devonport-based charity.

He said groups from Matakana to Papakura borrowed the gear to run pop up events where people could bring broken stuff and get it fixed by volunteers.

There had been about 40 events since 2017, but they stopped counting how many people were helped after the first 18.

"Two thousand people coming along to the events, about 1000 items brought along and about 700 of those were fixed." 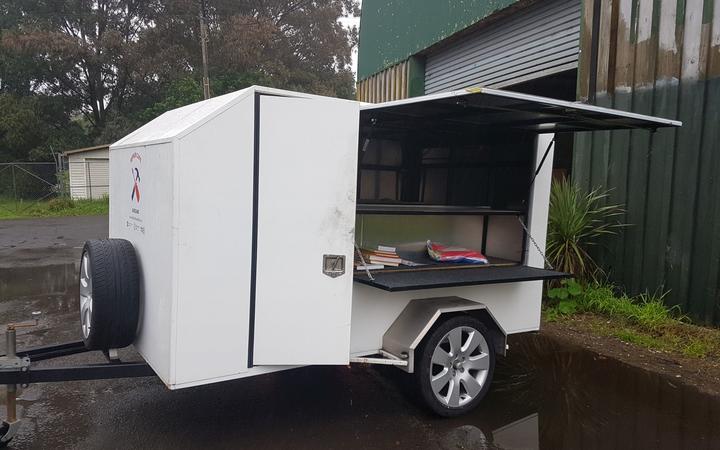 Auckland's Repair Cafe trailer after the theft of the tools. Photo: Supplied

The trailer was stored next to the recycling centre in Devonport, ready for groups to borrow, but on 20 June, thieves struck and cleaned it out.

"Sadly they even took the children's repair tool kits ... these were the tool kits we had so children who came along to the events can get involved in the flavour of the day."

"That was a bit of a low blow," Mr McLuckie said.

"Up to big items like bike repair tool kits with absolutely everything you'd need to fix any type of bike that came in," he said.

Police had carried out a scene examination and were investigating.

The really gutting thing is the gear will be of little value to the thieves, Mr Walters said.

"It's a specialist piece of equipment, which is absolutely useless to thieves, it's not something they need, neither is most of the stuff in there."

"So it's quite frustrating that they'll probably sell it for a tenth of the value. Stealing from a charity, it's not on," he said. 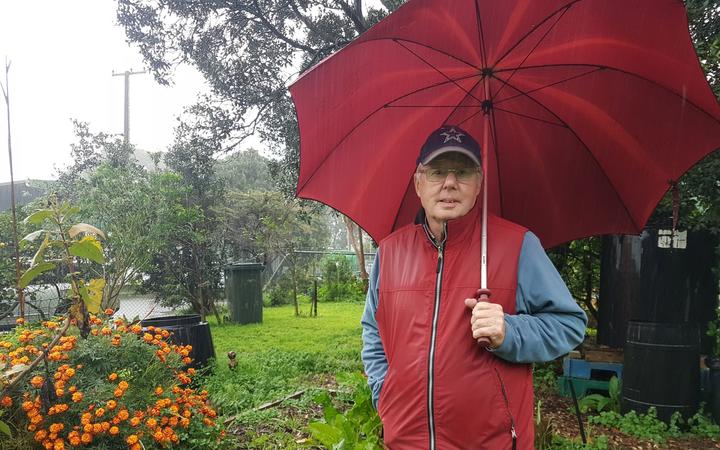 The neighbouring Ngataringa Community Gardens were also targeted in the theft.

Volunteer Graham Quayle said the thieves had gone to a lot of trouble and knew what they were reaching for.

"In total, they had to chop three padlocks off and all that wire fencing, so they really put some effort in."

"Once inside they got inside, they've taken a lawnmower which was practically brand new and a new strimmer (weed-eater)," he said. 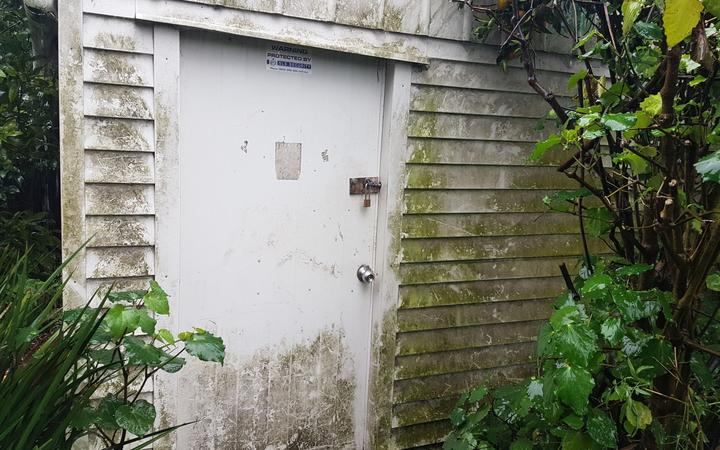 Lawnmowers and weed eaters were stolen from this secure shed at Ngataringa Community Garden in Devonport, Auckland. Photo: Supplied

The job now was to work out how the Repair Cafe can pick itself up and continue its work.

Mr Walters said they were working with their insurance company but it wouldn't be a straightforward fix.

"That does take a big bite out of what we can possibly replace," he said.

The team didn't want donations of equipment because the tools they used very specialised but sponsorship of the project was a possible option.