Corrections is rejecting the Chief Ombudsman's claims that violent behaviour is a problem at the Otago Corrections Facility. 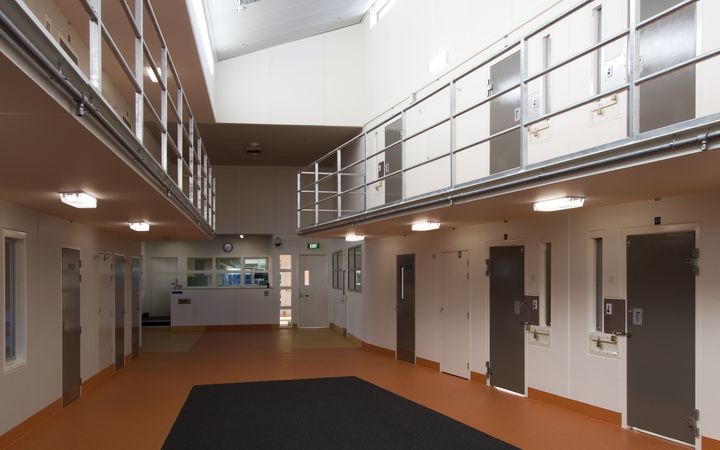 Inside the Otago Corrections Facility. Photo: Department of Corrections

The Chief Ombudsman's April report said incidents of threatening behaviour and violence at the prison are now higher than a year ago, and staff are using pepper spray more than those at other prisons.

The prison was among three that were inspected.

Inspectors noted some prisoners at Otago complained about the long transfer periods in the van if they were going between prisons and the arrangements around using toilets.

It also found staff members were struggling with an increase in prisoners being transferred there as a result of other prisons becoming full.

Inspectors from the Chief's Ombudsman's office were following up concerns raised by their previous inspection in 2016 and they noted a rise in tension within the prison, and some staff displaying a negative attitude towards prisoners.

Corrections chief custodial officer Neil Beales said the department had looked at the problem and found no evidence of a significant rise in violence.