A man who amassed more than 1000 images of child sex abuse over six years will serve 10 months' home detention just metres from a Mosgiel primary school. 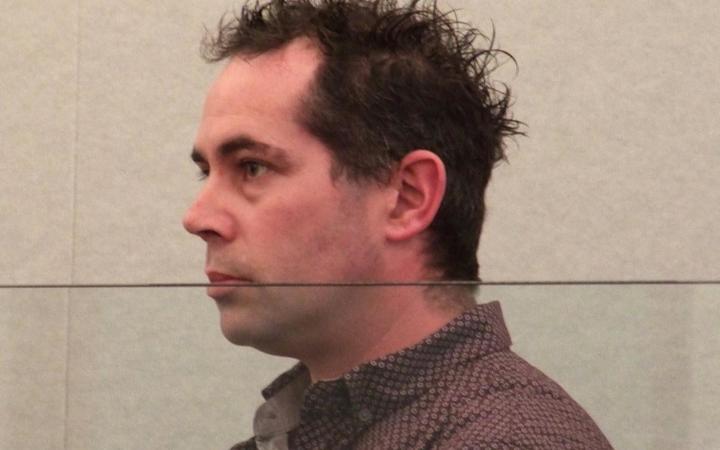 On Wednesday the 37-year-old had been ordered to serve the sentence at a St Kilda home but before he even got there, the resident withdrew their consent.

Brownie was back before the court yesterday when the address was amended.

It would mean his two young children would have to live elsewhere, the court heard, because the defendant was not allowed contact with under-16s.

Brownie had previously pleaded guilty to three representative charges of possessing objectionable publications spanning a period of deviant offending from 2010 to 2016.

Crown prosecutor Craig Power, on behalf of the Department of Internal Affairs (DIA), stressed that of at least 1000 illegal files, more than 400 were in the most serious category.

Court documents showed forensic analysis of two laptops, two cellphones and a desktop computer turned up an array of lewd videos and images involving boys and girls between the ages of 1 and 13.

Brownie's downfall came when he set up a Dropbox account to remotely store the material in 2012.

The online storage site would periodically delete the man's account because of the nature of the content but he would simply create a new one and continue.

By 2015, this had happened four times and on one occasion, Brownie started an account in the name of his ex-partner.

It resulted in Dropbox passing his name on to US authorities, which in turn contacted the DIA.

Search warrants executed at Brownie's home and the home of his parents showed he had conducted his illicit browsing in both locations.

Analysis also uncovered other means by which he accessed the child-abuse material.

Brownie would use a video-chat app to contact others with his predilection in order to get more of it.

The search terms he used in his internet browser starkly exposed his intentions.

When Brownie got his hands on what he wanted, he would either view it or save it, but would delete it shortly after.

The department therefore said the exact number of files he accessed during the six years was "unable to be forensically determined with certainty".

While Brownie was co-operative with investigators he claimed he had sought out such graphic files "out of curiosity and not for sexual gratification".

Defence counsel Anne Stevens urged the court to impose home detention despite the opposition of Corrections.

She said Brownie had been on bail for a significant period and there was no suggestion of a proclivity to offend directly against children.

It meant the location of his home, close to a school, was irrelevant.

Brownie, a truck driver, was also the sole breadwinner for his family and if he was imprisoned it would be his innocent spouse and children who would bear the brunt.

Despite opting against imprisonment, Judge Macdonald ordered the defendant be placed on the Child Sex Offender Register.

- This story was originally published on the Otago Daily Times.