New Plymouth's Mayor says there are plenty of skilled people in the region to take on senior jobs on oil rigs without having to hire offshore.

A worker, with 18 years experience in a senior position on oil rigs said he and others, were snubbed and foreign workers favoured for jobs.

New Plymouth Mayor Neil Holdom said it would be disappointing if New Zealand based workers had been overlooked.

"Ultimately we want Taranaki people working on these rigs with some of the international visitors, you know traditionally that's really been the model that we've had, we've had a mix, and that way we get that good exchange of skills and knowledge."

Mr Holdom said there is plenty of expertise in the region to fill those jobs.

"We've got amazing technicians capable of undertaking all of the roles including senior management roles." 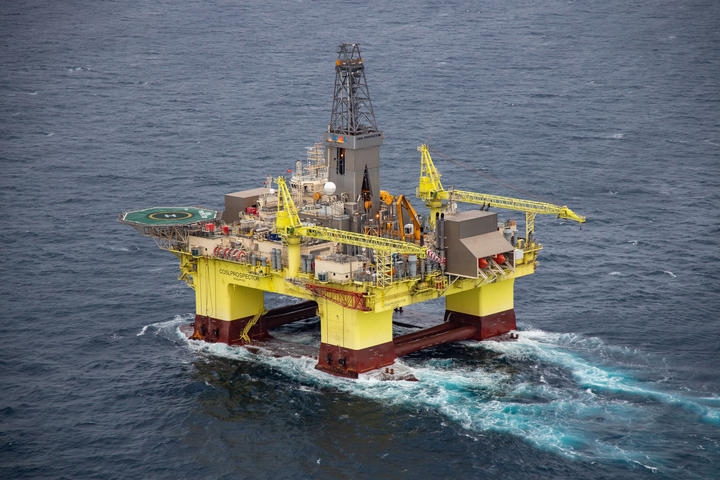 In a statement, Immigration New Zealand said that it granted 66 visas under an AIP or Approval in Principal.

Among the conditions COSL must make genuine attempts to source suitably qualified New Zealanders as well as committing to promoting and upskilling 10 New Zealand staff into senior roles.

The Green Party Energy and Resources spokesperson, Gareth Hughes, said although some of the conditions are positive they will be cold comfort to those who missed out.

He has asked for an urgent review into Immigration New Zealand's decision.

Mr Hughes was approached by senior oil and gas workers who showed him correspondence validating their concerns and decided to advocate on their behalf.

A spokesperson for the Minister for Immigration, Iain Lees-Galloways said it's an operational matter for Immigration NZ and the minister does not have any ability to review a decision on an AIP (Approval in Principle).