The government has announced it will fund more advanced satellite technology, which will make GPS accurate to within one metre, down from the current 10 metres. 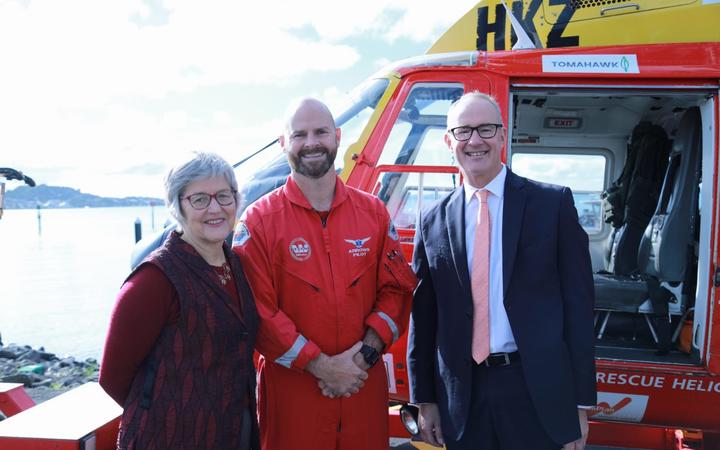 The Satellite-Based Augmentation System (SBAS) will save lives and will support digital innovation, the government said,. Following a two-year trial in ten different sectors, the government estimates economic benefits of almost $1.5 billion dollars when the system's implemented.

SBAS has been in place for around a decade overseas, and our system is only expected to be available in 2023, following a tender going out in 2021. Today's announcement from Land Information Minister Eugenie Sage was for $2 million to begin the process, in partnership with Geoscience Australia.

The government will split the cost with Australia, but would not say how much money it has set aside for it, citing commercial sensitively. Australia has put in almost $200m.

Land Information Minister Eugenie Sage said it'll have a wide-range of benefits, ranging from agriculture - where advantages are expected to be significant - to flight technology, marine navigation and driverless cars.

"It's part of government's commitment to investing in technology and being an up-to-date, digital country," Ms Sage said.

Transport Minister Phil Twyford said it will be essential for driverless cars, which he said are a big part of our transport future.

"The accuracy that SBAS will allow is that current GPS which can get you to 10m, sometimes 15m from a precise pinpoint location, will be much much more accurate. In some applications it will be accurate to 10cm."

He also says smaller, regional aircraft will be able to fly in more weather conditions, such as low cloud or fog.

A rescue helicopter pilot, Rob Arrowsmith said the GPS upgrade is the most significant navigation change since GPS itself. He said the system will allow them to fly in more difficult conditions more safely.

"It's a game changer for us. What it means is the certainty of getting to the patient, and getting the patient to hospital."

"We estimate that there are hundreds of patients in New Zealand in the regional areas that we can access and take to hospital with SBAS that we wouldn't be able to if we didn't have SBAS."