A spate of avocado thefts has police concerned. 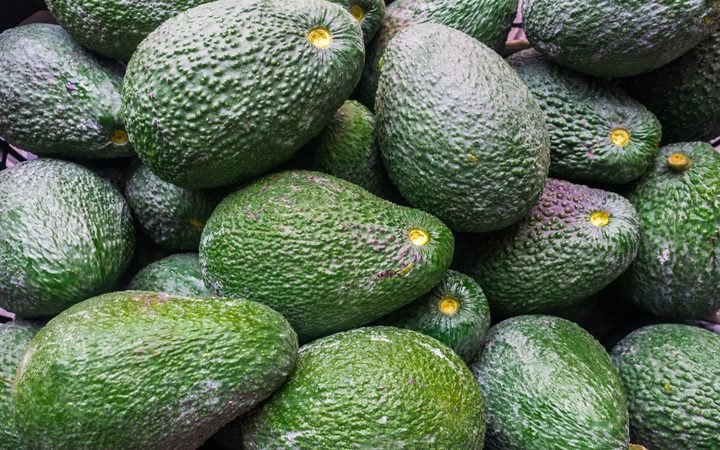 The price of avocados could be behind a recent spate of thefts, says Senior Sergeant Alasdair Macmillan. Photo: 123rf.com

Senior Sergeant Alasdair Macmillan said avocados were often the target of thieves because of their price, which could reach up to $10 per fruit.

"They're obviously not taking it just to have for lunch or dinner or to put on a salad because they're taking more than one," Mr Macmillan said.

"Even if they were taking it for personal use, that's still illegal and what they're not thinking about is by taking that fruit they're actually taking away the livelihood and the income from the growers."

Avocado growers around New Zealand have been taking extreme measures to defend their crops.

Some have slept in their orchards, patrolled the streets at night and used CCTV to protect their 'green gold' from organised crime and a fruit black market.

Avocados are coming into season and starting to be harvested, increasing theft concerns, Mr Macmillan said.

Growers should contact police if they were the victim of thefts, he said.