A man who arranged for gangsters to kidnap a woman, who died after falling from the boot of a moving car, has had his conviction and sentence upheld. 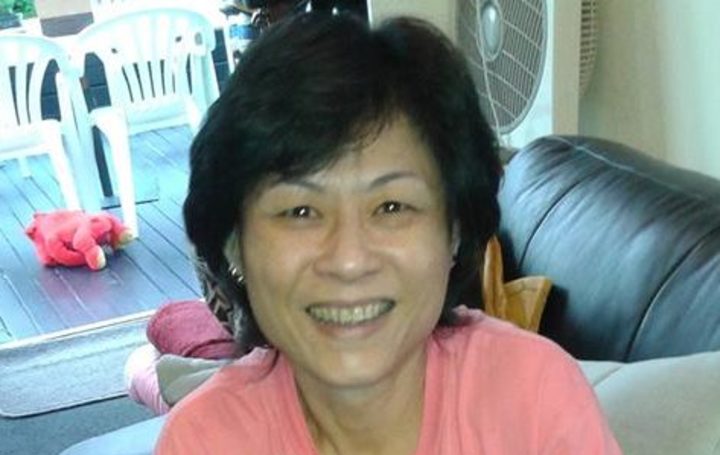 Jindarat Prutsiriporn died after hitting her head while escaping from the boot of a car, after being held captive in Auckland for 20 hours. Photo: NZ Police

Seng Lek Liev was sentenced to 12 years and four months imprisonment for his part in the kidnapping, detention and death of Jindarat Prutsiriporn in Auckland in 2016.

Liev had arranged for his co-defendants - some of whom were associated with the Head Hunters gang - to take Ms Prutsiriporn from her home on 29 February 2016.

Ms Prutsiriporn had been a close friend of Liev, but their relationship broke down after both were arrested for possession of methamphetamine the previous year.

Liev arranged for her to be coaxed out of her house under the pretence of a drug deal.

About 9.30pm, she got into the back seat of a car, where threats of violence were made against her and her family. She was then placed in another car.

The trial judge determined that she was detained for about 20 hours and was in dire fear for her life.

During that time, she was transported to various parts of Auckland, at one point being held in a garage.

On the evening of 1 March, she was bound and placed in the boot of a Toyota Mark X, which was driven by one of Liev's associates.

As the car was driven around South Auckland with her in the boot, she found a knife and a sharpening steel.

As the car approached some traffic lights, the boot popped open and Ms Prutsiriporn - still bound - emerged with the knife steel in her hand.

The trial judge said she escaped from the boot "because of the fear of violence the offenders put in her".

Ms Prutsiriporn's head hit the road, fracturing her skull. She later died from her injuries. 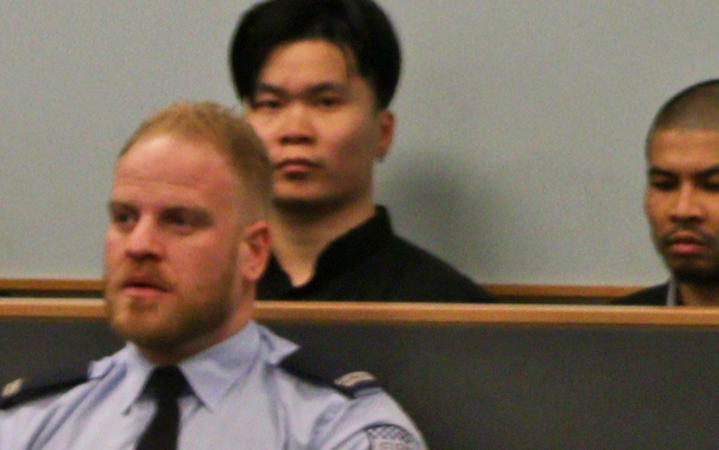 The judge concluded that Liev was the architect of the kidnapping and found his offending to be "the worst of those involved due to his instigating and supervisory role".

Liev's lawyer submitted to the Court of Appeal that his sentence was excessive and that the trial judge should have told the jury they needed to be satisfied it was the actions of the kidnappers that caused her to escape from a moving vehicle.

It was argued there was insufficient focus on whether her actions were proportionate to the actual threat she faced.

Furthermore, it was put to the Court of Appeal that the case law used to come up with Liev's sentence resulted in a starting point that was too high.

While Liev might have been the "architect", his lack of direct physical involvement ought to have tempered the starting point, his lawyer argued.

The Court of Appeal, though, was satisfied that the trial judge sufficiently focused on what kind of actions Ms Prutsiriporn might take in response to the circumstances she was in.

"The judge directed the jury to answer the question of whether a reasonable person could have foreseen someone in the deceased's circumstances (that is, being bound in the boot of a car) attempting to escape from that boot," the court's decision said.

"It was not necessary for the judge to provide further specific details on those circumstances (such as the fact that the car was moving)."

As for the sentence, the Court of Appeal judges disagreed that Liev's lack of physical involvement made him any less culpable.

"Despite the lack of evidence of actual physical violence or proven use of a weapon, the kidnapping involved the prolonged detention of a

vulnerable 50-year-old woman. There is no doubt she would have been terrified during the ordeal and it was her fear that caused her to escape from the boot of the car," the decision said.

"We are satisfied that the factors of the absence of clear evidence of physical violence and the use of a weapon and the fact the offending did not involve a home invasion carries little weight in the circumstances. We consider that the general seriousness of Mr Liev's offending warranted a starting point of 10 years."

The appeal court agreed with the trial judge that Liev was the architect, instigator and director of the kidnapping.

He arranged for others to provide the muscle, the co-offenders sought direction from him, and he was, as the trial judge described, "the link between the various groups of those involved in the offending".

"Mr Liev was rightly considered to be more blameworthy than those acting at his behest."