The New Zealand national bridge team has overcome well-heeled competition to take a silver medal in the Asia Pacific Federation Championships in Singapore. 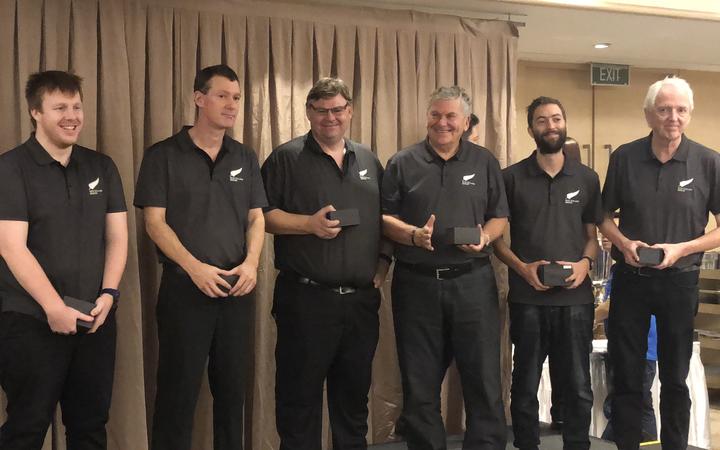 Two years ago, the team reached the semi finals in international competition for the Bermuda Bowl, in Lyon, France.

But a board member of New Zealand Bridge, Jane Stearns, said all this has been achieved by players who faced big financial and organisational hurdles.

By contrast, she said, their competitors in other countries got masses of official help.

This would become obvious once the New Zealanders arrived for their competition.

"They go over to places like Singapore and meet teams like the Chinese who get all their expenses paid for.

"Some of the European teams, like Monaco, are so well sponsored they stay in five star hotels, and get picked up by limousines.

"But the Bridge Blacks, in true number-eight-wire-style, are billeted in a small house on the outskirts of town, they have to share facilities, and then walk 15 minutes to the venue to play."

Jane Stearns said this made the team's success all the more remarkable.

She said New Zealand Bridge was always trying to win sponsorships, and sometimes there was limited success with money being made available for air fares, but it was always a battle.