The remnants of a severe storm that struck the Nelson-Tasman region in late 2011 linger for one Nelson couple. 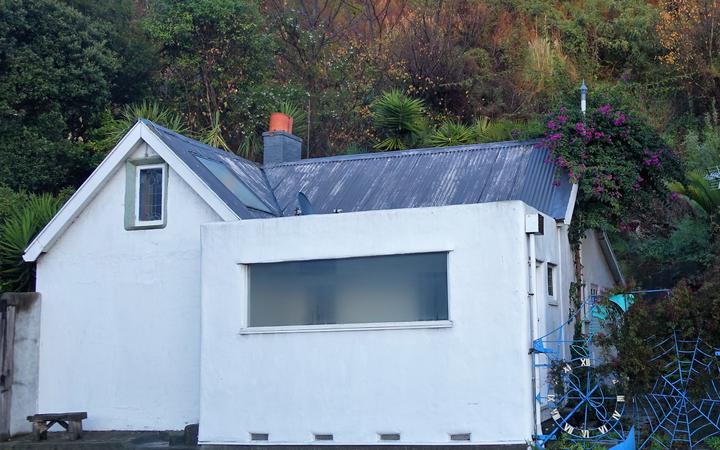 Ashley Cooper and Ingrid Penfold had, only six months before, bought a hillside home overlooking Port Nelson, and ran the property through their company Laval Ltd which was set up at the same time.

They knew some of the Queens Road section needed stabilising, but Mr Cooper, a builder, saw it as a project.

They each saw it as a great investment.

Consent for the works was granted and works to shore up the section began.

Then a rainstorm of the likes not before seen struck the region. It caused widespread damage to land and homes from Cable Bay in north Nelson, to the steep and wide valleys of Golden Bay.

Hillsides came down, and took houses with them, including homes on the Nelson waterfront.

One of those slips included part of the Queens Road property, which tumbled down on to a cottage below, owned as a rental by National MP Judith Collins and her husband David Wong Tung through a superannuation scheme.

The trustees were seeking costs of an estimated $110,000 to fix their property and compensation for lost rent of almost $68,000.

The plaintiffs' claim for damages was filed in December 2017. RNZ has asked Ms Collins why it took six years to lodge it - but has not yet received a response.

The action was against the Nelson City Council as first defendant, Mr Cooper and Ms Penfold and their company Laval Ltd, over what were labelled omissions that led to the landslide damaging their property eight years ago.

The council has admitted many of the claims, and denied many others based on what it said was insufficient knowledge.

It said the claim referred to acts or omissions which happened more than six years after the "relevant cause of action accrued", and were therefore time-barred by a section of the Limitation Act. 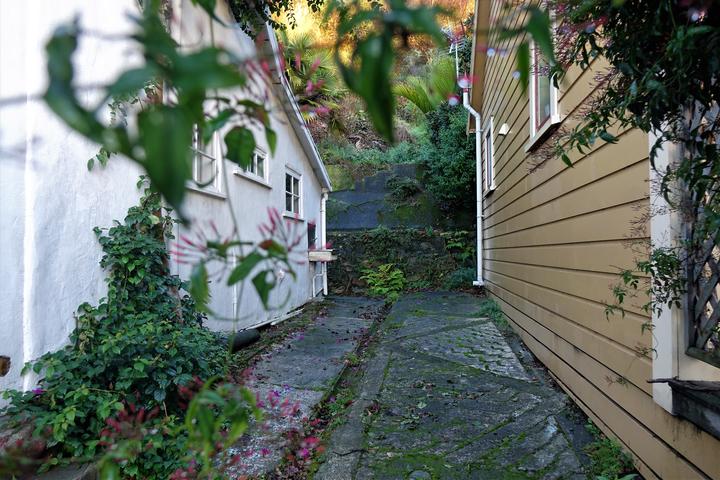 The plaintiffs claimed that the council was primarily responsible, through historic matters dating back to 1978, and allegations of continued negligence over its statutory duties over supervision of construction works on the Queens Road property.

But Mr Cooper, Ms Penfold and Laval Ltd owed a personal care of duty to their neighbours.

In 2009, an engineering consultancy firm prepared an earthquake commission report for the property's former owners, which recommended among other things, the construction of a retaining wall.

Mr Cooper and Ms Penfold were granted consent to do the necessary work, and were underway but not finished when the storm struck.

In May 2012, the plaintiffs were told they were entitled to $39,506 in compensation from the Earthquake Commission, but it was stated this was not enough to reinstate land around the cottage.

They also received $13,000 in insurance to cover internal repairs.

The property has remained untenanted since December 2011.

A geotechnical report commissioned by the plaintiffs, said the cause of the landslide was historic slumping made worse by a poor stormwater system.

In 2016, the Queens Road property was transferred from Laval Ltd to Mr Cooper and Ms Penfold in their personal capacity. The company was then removed from the Companies Office register.

The plaintiffs were seeking to have the company restored to the Companies Register.

Mr Cooper and Ms Penfold said they had been personally and financially devastated by the events.

Ms Penfold said they could not have gone any faster than they did to start work on the property.

A settlement conference is scheduled for next week.