A Hawke's Bay schoolgirl will get the chance to play with the boys after the backing of her teammates. 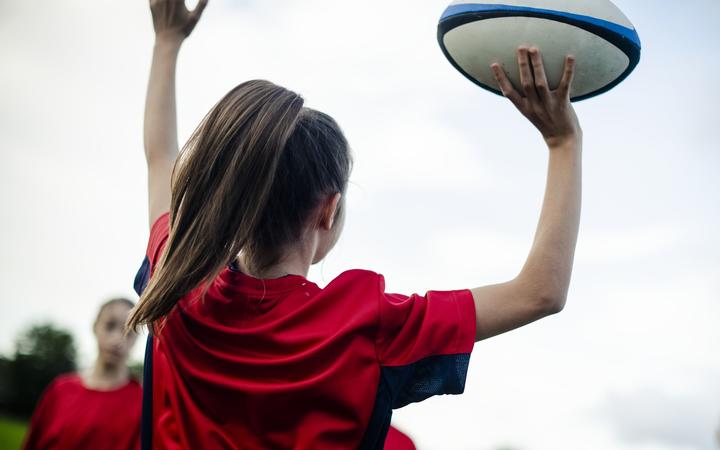 Five principals from schools around Hawke's Bay initially made the decision not to let 11-year-old Briar Hales from Havelock North Intermediate play in the boys' 1st XV team at a school competition - Super Six.

However, in a post on the school's Facebook page, principal Julia Beaumont said that had been overturned.

"The decision has been made that the team will play with Briar and forfeit the points," she said.

That had been met with praise and comments started to flow in.

"Awesome decision. So proud to be part of the HNI community!"

"Fantastic decision!! I love that together with the school, the players and their parents have made a supportive and inclusive decision, taking into consideration how the players feel about their team and all of their teammates !! Ka pai HNI!!"

"A girl played for HNI in the boys team in this competition last year, when the girls had a couple of injuries, she jumped between the girls sevens and the 15 a side boys teams. Not sure why there's an issue now?"

"I mean the disappointing thing for me still though would be that they're not allowed to win any points for the games, but I suppose if they win the games, in their views, they are the winners as well on the day."

RNZ reported yesterday that Briar was told she should play for the girls' team - not the boys'.

Ahead of the inter-school Super Six competition the principals from Hastings, Havelock North, Heretaunga, Napier, Tamatea and Taradale Intermediate School said girls play seven-a-side and boys play 15-a-side due to the inability of some schools to field a full girls' team in the past.

They said they weren't opposed to making changes but it was not fair to make changes when the competition was already underway.

One of Briar's 1st XV coaches, Andy Lovatt, said while it was up to the school, he did not understand why the rules changed for this competition.

Ellery Wilson, a development officer for the Hawke's Bay Rugby Union, said the schools were welcome to make that call.

He said girls and boys played together until they reached high school in New Zealand Rugby-sanctioned competitions.

Because it was a school-run competition, the union had no power to enforce its rules.