A search is under way for a Waikato man missing for almost two weeks. 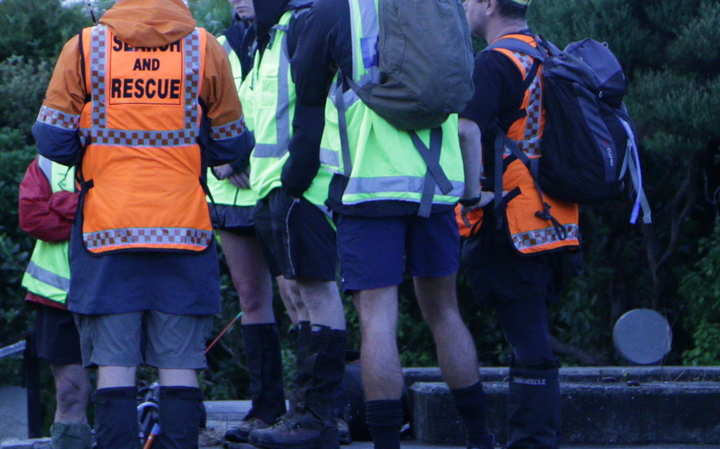 Search and rescue teams have been searching for the man. (file photo) Photo: RNZ / Eva Corlett

A car belonging to the Pukemoremore local was seen a week later in a carpark at the end of Grey Road, near the Pirongia Lodge, and reported to police.

Waikato police and Search and Rescue have been searching the tracks around the carpark.

Sergeant Vince Ranger said police believed he was alone and were keen to hear from anyone who may have seen someone in the Mount Pirongia area.

He is described as about 180cm tall, of medium build with short, light-coloured hair.