Police are warning people to be wary of common scams after an elderly man was nearly conned out of a significant amount of cash. 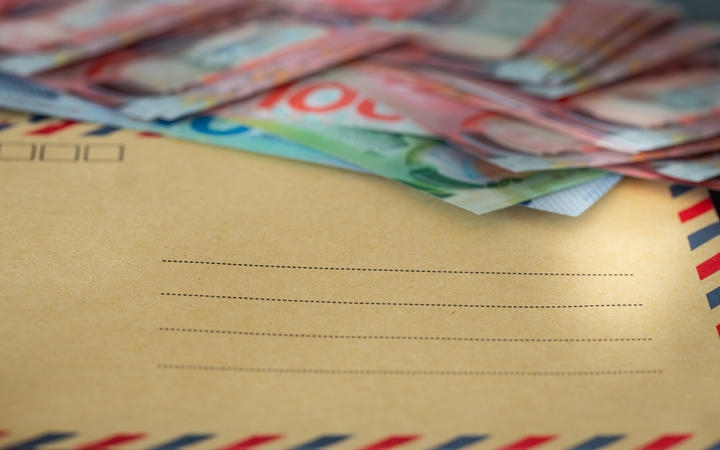 The man sent cash via mail, but asked for a tracking number that ended up helping get the money retrieved. Photo: 123RF

Earlier this month, the man received a call from someone claiming to be from a telecommunications company, telling him his computer was being hacked.

The person convinced the man they were working with the police and told him he needed to send them cash via mail to catch the hacker.

After asking for a tracking number, he realised something was not right and called the police.

Police said they were able to track down the man's parcel with the money, put it on hold and retrieve it.

However, that's not always the case.

"Similarly, Police will never ask for a payment of any fine, infringement, or penalty through a phone call and we'll never ask a member of the public over the phone for their PIN numbers or passwords."

They also warned that people were often scammed by someone who has befriended them online.

Among the advice by police was to be aware of common scams and to look after personal details in the same way you would your wallet and other possessions.

Because scams were often targeted at vulnerable members of society who might not have the knowledge of information to protect themselves, police said people should share scam advice with them.

"Have a chat to family members who may be isolated or who might not have access to these messages. If they are a victim of a scam they might be ashamed to ask for help or let you know what's happened. You can help support elderly friends and family with technology advice and guidance - taking the time to help them can make a real difference and potentially stop them falling victim to certain scams.

"Let them know that scams like this do happen and to never give cash or personal details to someone they don't know."