The Film and Literature Board has rejected claims the livestream video of the Christchurch mosque attacks is fake. 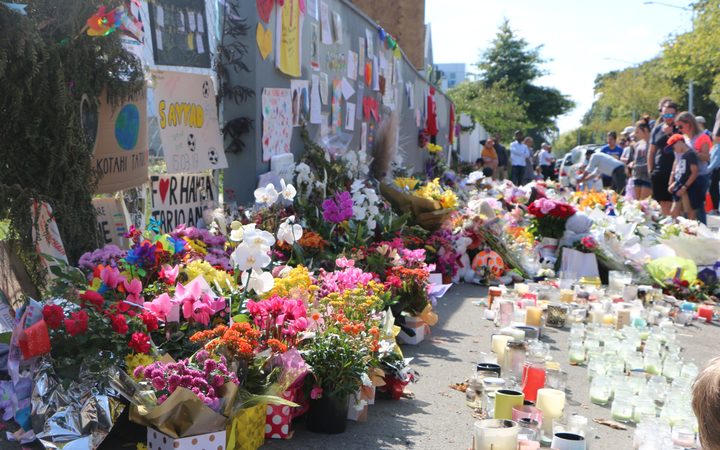 Christchurch man Brian Johnston applied to have the video's classification reviewed after it was deemed objectionable by the Classification Office three days after the attacks.

In his submissions, he argued the classification needed to be lifted so New Zealanders could view it and decide for themselves.

In its decision, the board said Mr Johnston also claimed the video was "obviously not a livestream" of the 15 March attacks.

"The applicant ... is seeking to have the ban lifted on the grounds the video for whatever reason may not be real but, rather, a drill or mock up and therefore is not "in a real sense" violent or graphic."

Mr Johnston said the video was not graphic, did not incite hatred and could not reasonably be considered offensive.

He also submitted the public viewed more violence on television than what was portrayed in the video, which had already been viewed by thousands of people.

His submissions were rejected by the board which was unanimous in its decision the video's objectionable classification should remain.

"It promotes and supports the infliction of extreme violence and extreme cruelty, being the killing or maiming of persons in the mosque while they were unarmed and at prayer."

The board also found there was no need to resolve Mr Johnston's submission that the video was not a real recording.

"Even if that submission could possibly be correct, the video contains aspects which justify it being deemed to be objectionable in any case."

Chief Censor David Shanks, who classified the 17 minute video as objectionable on 18 March, welcomed the decision.

"Our hope and expectation is that this decision will support continuing efforts to limit the publication and distribution of the livestream video, so that most New Zealanders will not need to worry about themselves or their children stumbling across it or having it recommended to them.

"And, for the tiny minority who may try to continue to distribute this material to promote hate and killing, there should be no doubt that what they are doing is not just unacceptable - it is illegal."

Mr Shanks said the claim the video was fake was not a tenable argument but believed in the public's right to test his decision.

"Any time that New Zealanders' freedoms are impinged upon in any way, even for what we felt was a proper and legitimate purpose, it's really important that those decisions can be tested. So I think there's quite a liberal approach taken to granting leave."

He said members of the Film and Literature Board would have needed to analyse the footage to reach their decision.

"We appreciate that that will have been a difficult task. We in this office are well aware of the personal impacts of viewing such material.

"We also wish to acknowledge these serious impacts will have played out for many thousands of New Zealanders who inadvertently viewed this material, or had it 'recommended' to them."

The decision means the video remains under wraps. Only people with a legitimate purpose - for reporting or research - can access it by applying to the Chief Censor.