Four sailors were rescued from a life raft this afternoon after abandoning their yacht off Great Barrier Island. 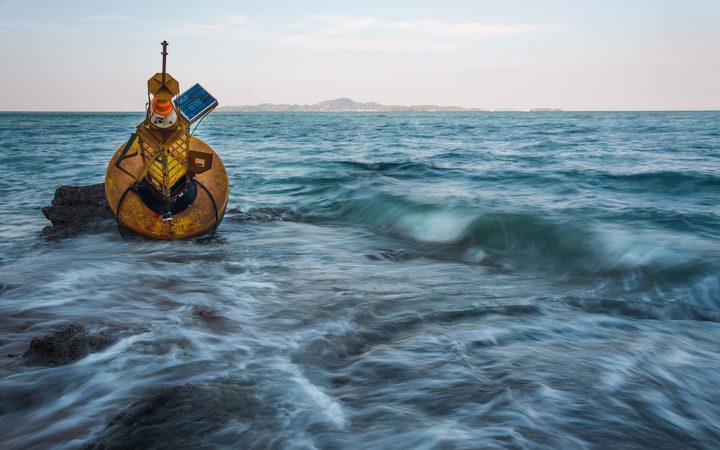 The yacht was on its way to Tonga when it sustained rigging damage, and was returning to New Zealand.

At 9.30am, the Rescue Co-ordination Centre received a distress alert sent from the crew's emergency beacon after they had abandoned their yacht.

He said they advised boaties to carry at least two types of reliable emergency communications which would still work when wet.