A migrant and refugee support organisation says it's important for people to learn more about minorities to promote understanding and combat extremism. 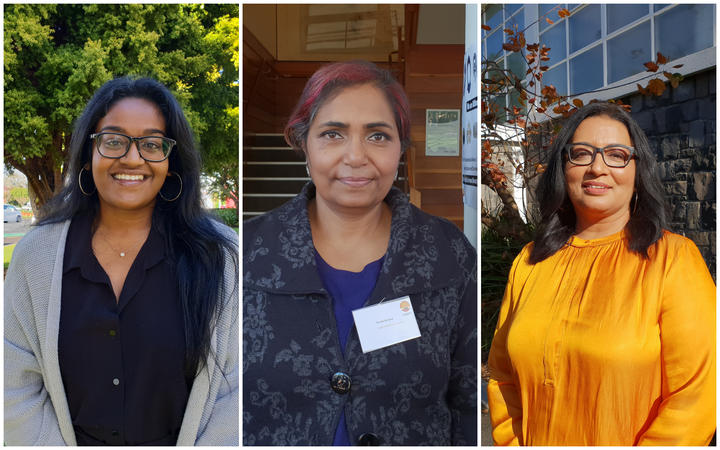 Politicians, human rights lawyers and community workers from New Zealand and Australia shared their experiences of racism, and said it was important to speak up.

Shakti started in New Zealand over 20 years ago, and has established in Australia in recent years.

Its founder, Farida Sultana, said they hoped to start a three-year campaign in both countries to reduce racism and hate-based crime.

The meeting was convened after the mass shooting in Christchurch, Ms Sultana said.

"We feel the best way for honouring the 51 lives is to make some changes in both Australia and New Zealand, especially within migrants and refugee community.

"We need to stand up and start dialogue," she said.

"The prime minister [Jacinda Ardern] responded with compassion and kindness, with really authentic leadership, and actually recognising that there're issues with right-wing extremism, and some communities are vilified and dehumanised."

She said the two countries share a similar history, and they want to build relationships with New Zealand politicians and community groups for future cooperation.

"There are many commonalities and I think it should work well for us to collaborate much more, and more constructively. Hopefully we can design programmes together to address the issue of xenophobia and bigotry in both countries."

"Label me, like some blueprints, call me exotic, because I have brown skin...," she sang.

Of Fiji-Indian decent, she said though she was born and bred in New Zealand, she always felt she was "being treated differently" growing up because of her colour.

"I think that sometimes it can be quite underlying and people don't realise that what they say and how they treat people of colour is racist."

She hoped more people will be empowered and strive for an equal society.