One of the rugby clubs involved in a brawl following a premier grade match in New Plymouth this month has apologised for its part in the fracas. 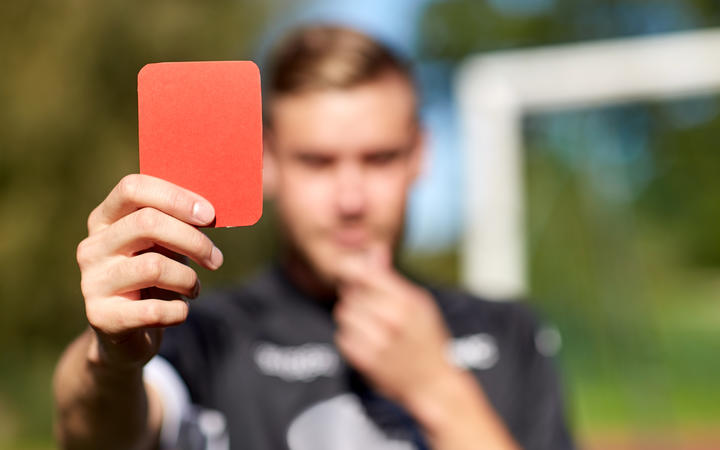 One player has been suspended for eight weeks and four others and a club official are facing sanctions. Photo: Photo / 123RF

The fight, which involved players and at least one club official, occurred following the final whistle of a game between Tukapa and Spotswood United on 1 June. It was Tukapa's home match and played at Sanders Park.

One player has been suspended for eight weeks, while four others and a club official face sanctions.

Tukapa chairperson Grant Paterson said two of its players had been suspended.

"It was a disgraceful incident that has no place in our game or society and has brought the game of rugby into disrepute," he said.

"We are remorseful that this incident has had a negative impact on our volunteers, club members, sponsors, and the wider community, and for that we are truly sorry."

Mr Paterson said the club was taking some time to review the sanction for which there was an appeals process.

"The resolution of this incident is about doing the right thing by our players, the club, the game, and the wider community."

Both clubs have also been deducted five competition points.