Some of the best new agri-innovations have been recognised at National Agricultural Fieldays near Hamilton. 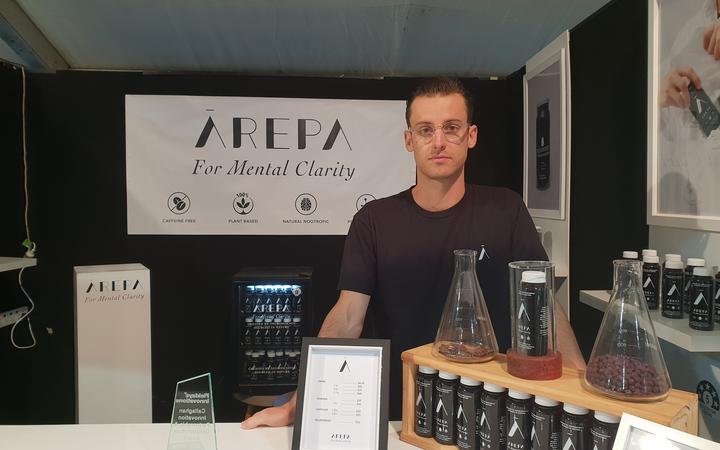 Winners at the Fieldays Innovation Awards included a 'fit bit' for rivers, which monitors water quality, an online service to help orchardists find seasonal workers, and a device that keeps a trough free of algae.

Judges said the product provided a way for farmers to participate in addressing what is a massive environmental problem for New Zealand.

They said the innovation was a positive and potential game changing step towards dealing with New Zealand's plastic recycling challenge.

Farmer and Future Post founder Jerome Wenzlick said there was significant demand for the product, with countries like the United States expressing interest.

Mr Wenzlick said the innovation boasted a stronger build with more durability than traditional fence post designs and was also beneficial for the environment. 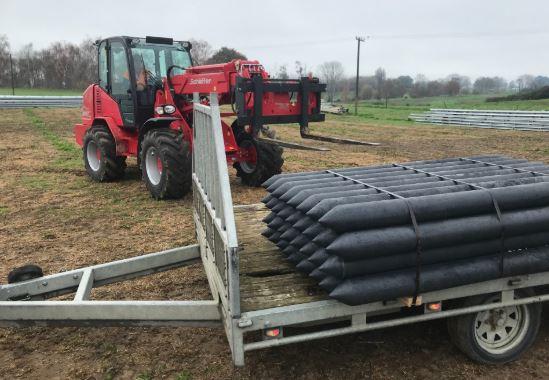 Another business recognised at the awards wants to provide a healthy alternative to the typical energy drink.

Ārepa founder Angus Brown said he came up with the idea of developing a healthy drink that could improve brain function after losing grandparents to brain related illnesses.

Mr Brown said at that time he had been working for an energy drink company and believed there had to be an alternative that was better for the consumer.

"The problem with caffeine and energy drinks is that not only are they not healthy, but they exacerbate anxiety and stress when you're under pressure or not feeling right," he said. 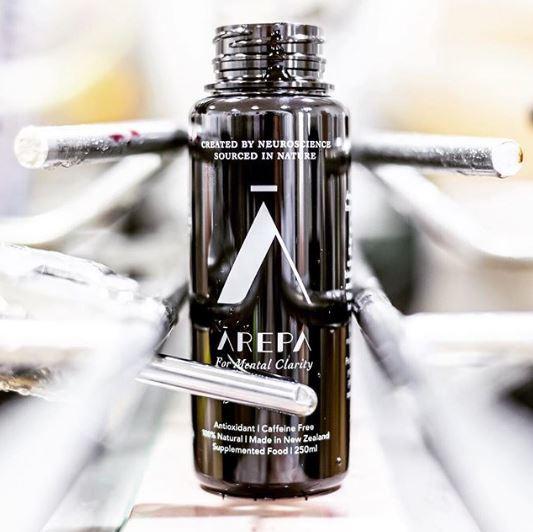 Ārepa founder, Angus Brown, said he came up with the idea of developing a healthy drink that could improve brain function after losing grandparents to brain related illnesses. Photo: Photo / Supplied

Working with neuroscientists and food technology experts Mr Brown said Ārepa had developed a drink that could improve brain function.

"It's utilising extracts from New Zealand pine, and New Zealand black currants and it's put in a formula that we've clinically proven at the Centre for Brain Research to reduce stress and mental fatigue under moments of pressure or anxiety," he said.

Mr Brown said he had spent the last six years protecting the intellectual property and validating the research behind the drink, and the company was now ready to scale and take on the global market.

"Our goal eventually is to become the world's most iconic brain health and performance brand," he said.