A man remains in a serious but stable condition after a double-fatal car crash and fire in Oamaru last night.

Two people died after the crash, which Fire and Emergency attended at the intersection of TY Duncan Road and Shortland Rd just after 11pm yesterday. 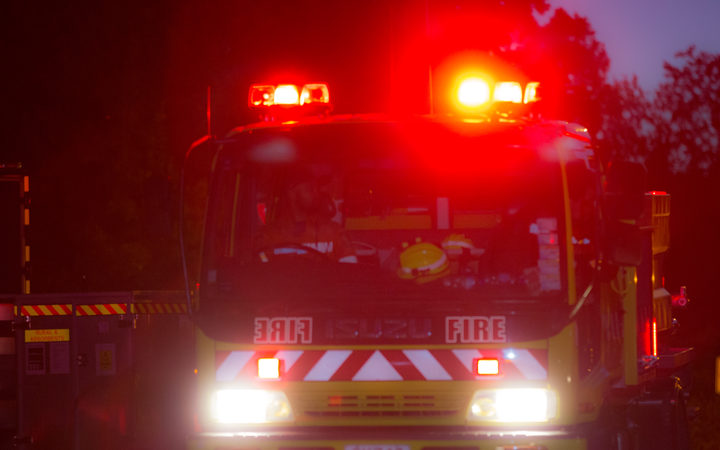 When crews arrived the car was alight and two people were inside.

Police said three people were in the car at the time of the crash.

Investigations into the cause of the crash were continuing and the police were working to notify the next of kin, she said.

Cordons remained in place at 11am and motorists are asked to avoid the area.