Multiple shots were fired at forestry workers after they approached a vehicle in Kaingaroa Forest in the central North Island on Friday. 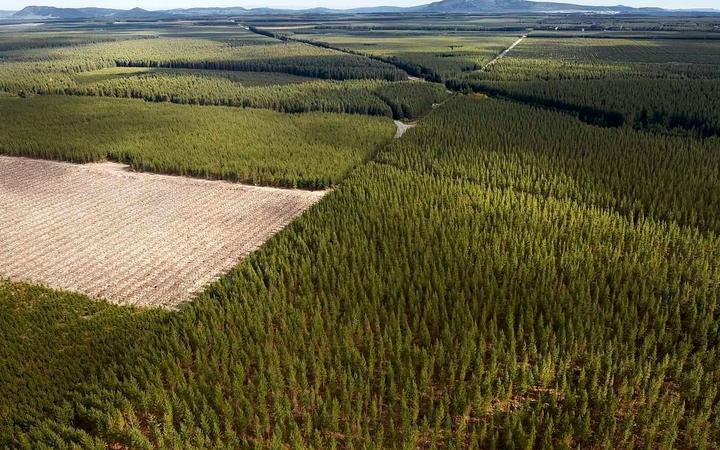 A person inside pulled a gun on the workers, and shots were fired at their fleeing car.

A police statement said a report was received of an incident at the forest and officers were working to understand the circumstances.