Drivers on the South Island's Lewis Pass are being warned to be prepared for delays, as part of the road has been reduced to one lane due to severe erosion. 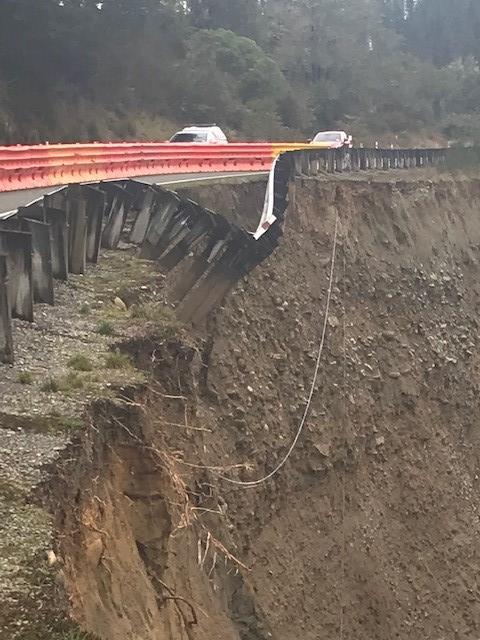 Heavy rain at the end of May eroded the cliff face along the Shenandoah Highway, State Highway 65, next to the Maruia River, undermining the guardrail and posts in a section.

System manager for the Transport Agency top of the south Andrew James said they had placed barriers along the riverside and installed traffic signals to manage single lane traffic, while they consider repair strategies.

The Maruia River is a major tributary of the Buller River which was in full flood at the end of May, closing the Upper Buller Gorge highway into Westport overnight.

Mr James said winter conditions mean that a permanent solution was months away.

"Drivers should be aware the traffic signals and the reduced speed will remain in place for several months."

The Transport Agency said if there were further high river levels in Maruia River this winter, a detour would be put in place directing drivers over the Rahu Saddle/Reefton to Inangahua, which would add about an hour to the journey from Nelson to Christchurch. 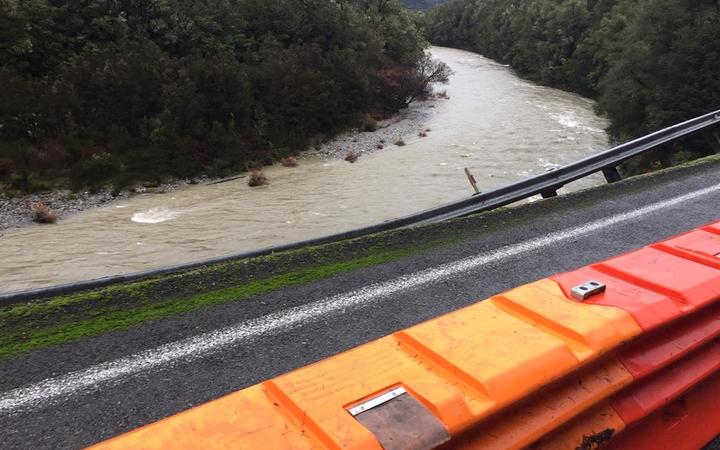