The Court of Appeal has thrown a lifeline to a Korean New Zealander facing surrender to the Chinese authorities, who have accused him of murder. 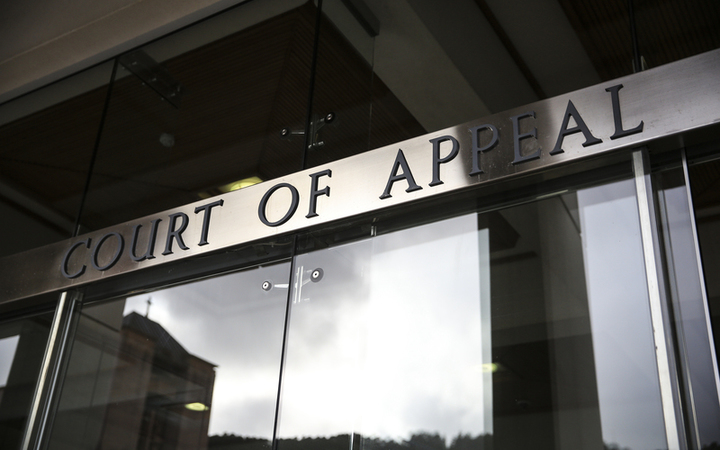 Chinese authorities accuse Mr Kim of killing a 20-year-old woman in Shanghai in 2009 and their extradition request included an assurance that if convicted, he would not be sentenced to death.

Over the seven years since his arrest, Mr Kim has argued he is at risk of torture or the death penalty if he is sent to China.

In 2015 then-Justice Minister Amy Adams agreed to extradition, but the High Court ordered her to reconsider her decision.

She did so, but reached the same result.

Today the Court of Appeal ordered the Justice Minister to again review that decision, including whether human rights are valued in China and assessing the effectiveness of Chinese assurances addressing the torture risk.

"The new Minister of Justice, Hon Andrew Little, will have a difficult if impossible task on the third occasion that a Minister of Justice has to considerMr Kim's surrender to answer the profound and important questions posed by the Court of Appeal," he said in a statement.

The extradition request was made in May 2011 and Mr Kim has been on electronic bail since 1 July 2016, Mr Ellis said.