The Royal Commission into the abuse of children in state care denies any "mock" or "pilot" sessions are taking place during the inquiry. 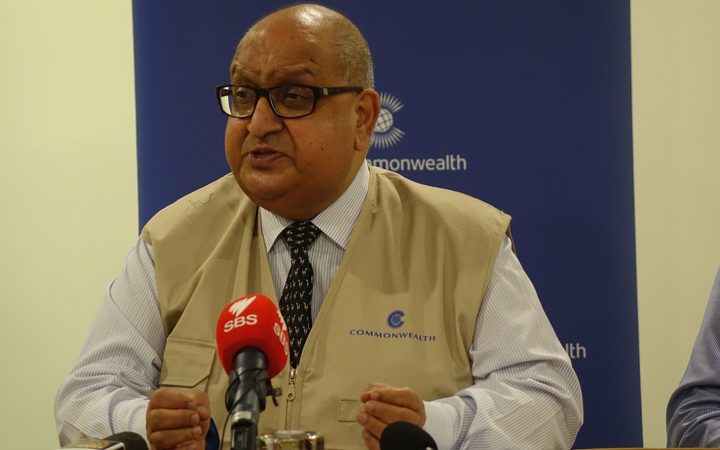 Human rights lawyer Sonja Cooper - who represents 1400 complainants - told Morning Report some survivors were unclear on whether their interviews had been part of the official hearings.

The meetings have involved more than 40 of the survivors and some did not understand that their sensitive contributions were part of a pre-inquiry 'pilot' by the commission which will not be included as evidence.

She said if survivors had to repeat their stories it could re-traumatise them and was advising them to think very carefully before giving evidence to the Commission.

"They thought that they were proper interviews, that were going to be a formal part of the Royal Commission process and I think they're not sure now whether in fact they were just a trial run and they may be asked to repeat the process and go through it again ... It was purely for the benefit of the Commission.

"These are survivors of abuse. You don't do dummy runs with them, you have to be really conscious of people who have been abuse victims not to retraumatise them unnecessarily and making them tell their stories multiple times are potentially extremely abusive."

But Commissioner Sandra Alofivae told Morning Report there had been a misunderstanding and while they were asking initial survivors for feedback on the process, all evidence was official.

She said the Commission was very concerned about where the comments had come from and that other survivors had gone to the media with stories of how survivor-focused the Commission's work had been.

'It's extremely important for us to be survivor focused, to be trauma informed and we heard the message repetitively, that if a survivor has to tell their story again and again it can be incredibly retraumatising, so I make the point again - these are not mock sessions."

She said no one would have to re-tell their story.

"In other words, the Commission was wanting to test things like had we got enough supports in place, have we got the right supports in place for wellbeing, in terms of the follow-ups during and after ... we were asking for survivors for feedback."

She said survivors' feedback was supportive about the "trauma-informed processes" and some survivors who had expressed positive opinions were from Ms Cooper's network, so that she was disappointed with Ms Cooper's opinion.

Regarding Ms Cooper's position on advising survivors to think carefully before approaching the Commission, Mrs Alofivae said: "I'd ask her to go and look at the media coverage that we've had to date from survivors who have gone themselves to actually express how well they felt treated throughout our processes and that was from no prompting from the Commission.

"These are survivors who wanted to put it out there about the support that we're offering and the value of this process to them as a survivor community. So this is much bigger than Sonja Cooper and her 1400 clients. We would like to engage with them, but we are responsible for the thousands of survivors out there."

In April, clerical abuse survivor Dr Chris Longhirst said he was abruptly shutdown after asking questions about possible conflicts of interest during a meeting where he was meant to be giving expert input into the Commission's work. He advised survivors to stay away from the Commission because it wasn't safe.