Nelson MP says public access to the shoreline around Pepin Island could be stopped under new ownership. 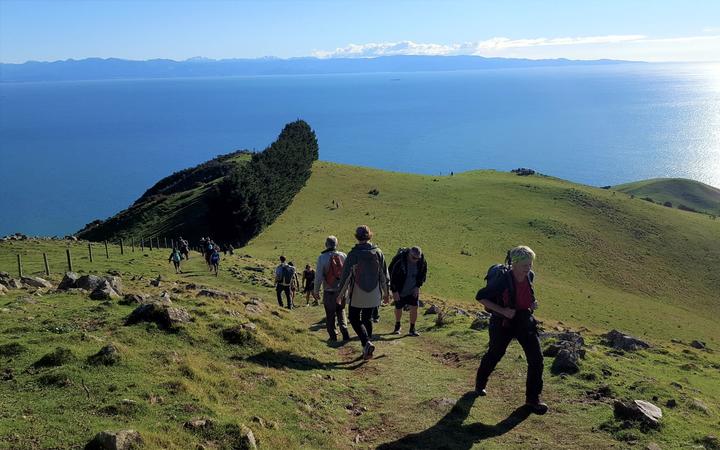 The 520-hectare island just north of Nelson city is a private working farm, and a popular destination for kayaking and fishing around its coastline.

The island was inherited by the daughter of a German businesswoman who bought it in 1996 for $2 million, and was now on the market for $16 million. 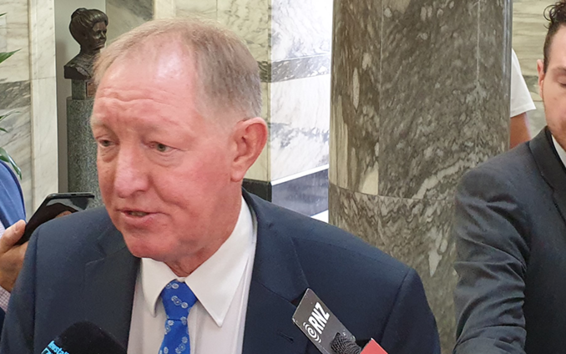 Nick Smith has written to the Overseas Investment Office, the office of Land Information and Conservation Minister Eugenie Sage seeking an opportunity to improve and secure public access to the island's coastline if it was sold to an overseas buyer.

The legal title went right down to the water's edge, whereas most areas have a Queen's Chain reserve of 20m.

Dr Smith said that meant people were trespassing when kayaking or fishing if they landed beyond the water's edge.

He wanted to see the normal 20m margin around the island to be public reserve and the current sale process provided an opportunity to do that.

"I have written to ensure that if the property was resold to an overseas buyer, we take the opportunity to improve public access and the conservation protections on the island. 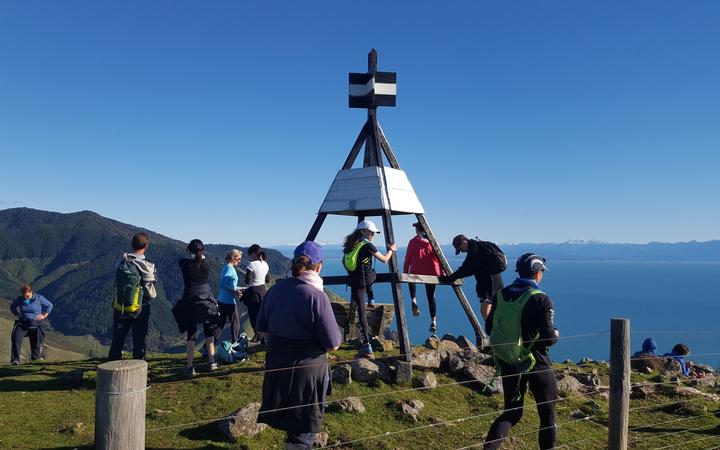 The trig point at the top of Pepin Island. Photo: RNZ/Tracy Neal

Dr Smith said it was reasonable to expect the island would be sold to an overseas buyer, given the price tag.

He said a similar attempt to secure access was made when the island was sold in 1996.

The experience spurred him to advocate for changes in the overseas investment law that now allowed the government to require public access and conservation covenants on any land being sold to overseas interests.

"What I want is for the Overseas Investment Office to use the new legislation, and to make sure there was provision for the Queen's Chain." 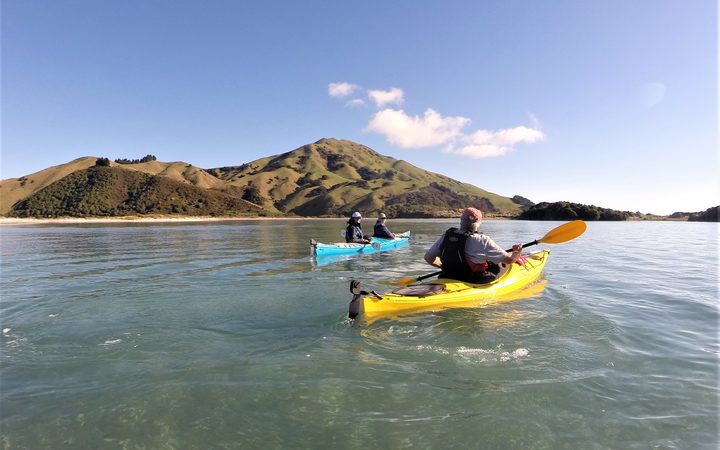 Dr Smith said it was possible that Pepin Island could be bought by New Zealanders in which case there would be no legal opportunity to address access issues in the same way.

"The issue of foreshore and beach access has always been controversial, but it's particularly difficult in places like Nelson because islands like Pepin have legal title all the way down to the high water mark.

"It's a beautiful spot for Nelsonians to be able to recreate - I've regularly kayaked around the 10km coast - and being able to stop in the coves and on the beaches is a really important part of the experience, as well as adding to the safety."

Dr Smith said Pepin Island had grown in popularity because of its closeness to the city, its wild landscapes and its coast adjacent to Delaware Bay, the popular public beach at Cable Bay, the Horoirangi Marine Reserve and the Wakapuaka Estuary.