A woman who made up a story about finding a needle in strawberries bought from a Timaru supermarket has been sentenced to five months of home detention. 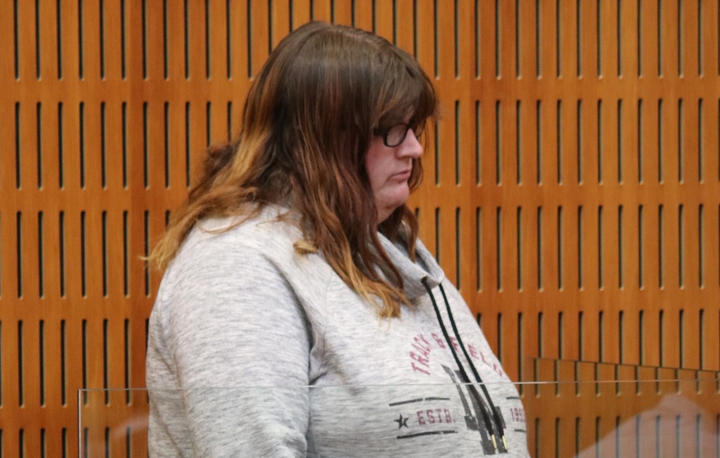 Jaydean Temperley, 29, appeared in the Timaru District Court this morning for sentencing after admitting making a false complaint to police and causing $3500 in losses by deception in December.

Her claim caused Pak'nSave Timaru to pull all strawberries from its shelves.

Judge Joanna Maize said the consequences of the "attention seeking" offending were felt far more widely than at the supermarket, in particular by people who grew fruit commercially.

"Most people rely on supermarkets for food ... and supermarkets are extremely vulnerable to attacks of this kind," she said.

She said the sentence needed to be enough to deter those who contemplated similar actions in the future, but she noted that Temperley had been the subject of online abuse as a result of the offending, which had significantly distressed her and taxed her ability to cope.

Defence lawyer Kelly Beazley said Temperley regretted her actions and had not realised the damage the false claim would cause.

She has given an apology card to the supermarket's owner.

Temperley sobbed quietly as her sentence was read out. It includes special conditions - Temperley is required to attend a budgeting advice course and a parenting course.

Outside court her partner, Christopher Harris, said he was glad that the sentencing was over and done with.

But he said he felt it was a minor crime.

The incident happened after more than 100 cases of needles being reported in Australia in September last year.

In New Zealand police dealt with two cases of needles found in strawberries in November. 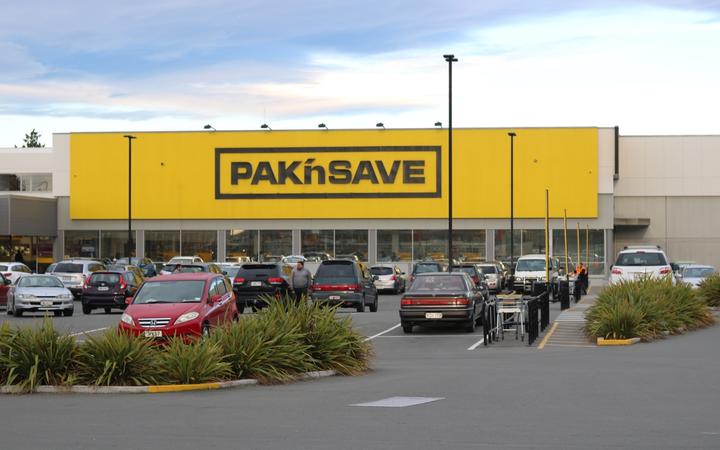