A cash-strapped Statistics Department has been using earthquake insurance payouts to help pay for a number of surveys, including details of where tourists are staying. 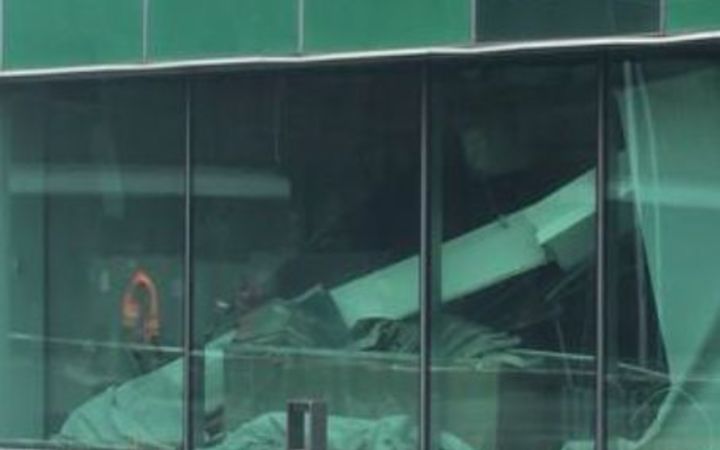 The agency says it will stop providing four industry sector surveys from next month, because it cannot afford them.

Stats NZ has been using money from insurers - following the Kaikōura earthquake - and money intended for capital spending on day-to-day costs including running the Accommodation Survey.

The department would no longer be doing any industry surveys unless someone else paid for them, he said.

Tourism Industry Aotearoa is furious and said it needed the accommodation data, which counts visitor numbers and records where they are staying.

Chief executive Chris Roberts said he had been pushing to improve the survey for about five years, and the move to scrap it came a shock.

The data was also important for potential investors to know if there was an opportunity to build a new hotel or motel in a particular area, he said.

"This is a core piece of information that the government has provided for decades, and suddenly out of the blue it's to disappear. Not because the industry doesn't want it, not because it's of value, but because two government departments can't agree on who should pay for it," he said.

The Ministry of Business, Innovation and Employment (MBIE), which partially funded the survey, used to pay about a $500,000 a year for it, Mr Roberts said.

But he said when Stats NZ put the cost up to about $2 million - to recover its costs - MBIE refused to pay.

Neither MBIE nor Stats NZ would comment on that point.

"The costings for the survey are not public," said a spokesperson for Stats NZ.

"MBIE and Stats NZ agreed the actual cost of the Accommodation Survey was much higher than the funding available. This gap became apparent after a full review of the costs, and was unsustainable given the other pressures and priorities facing Stats NZ," he said.