The Law Society has raised what it is calling serious concerns with the Racing Reform Bill. 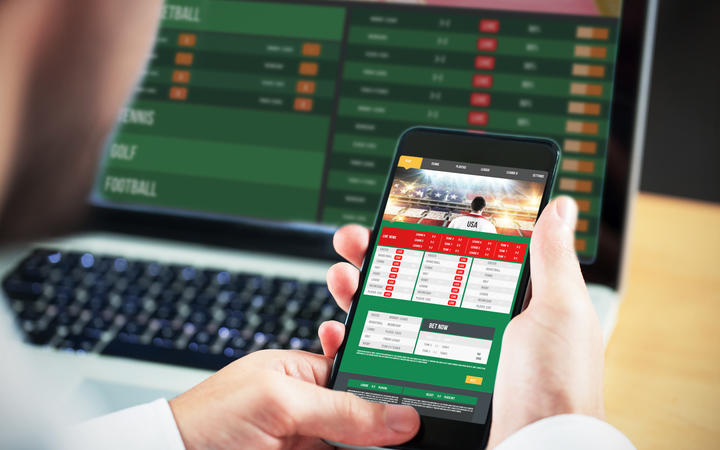 The Select Committee is hearing from submitters on the bill today, which looks to allow the collecting of revenue from overseas betting operators.

The Racing Reform Bill is the first of two law-making responses that would put into effect some of the Messara's report's key proposals.

Under the reform, it would also allow a designated authority, such as the Department of Internal Affairs, to issue a penalty notice to an offshore operator, if they fail to pay charges or provide false information.

But the Law Society's Jason McHerron said these penalties were usually imposed by a court and they shared concerns previously raised by the Ministry of Justice.

"The bill does make some provision for court review of the decision, however it is also not clear how the review process will operate in practice," he said.

Jason McHerron said The Ministry of Justice had recorded strong objections to the penalty provisions, and it was highly unsatisfactory that there had been no attempt to justify them.

He said the Law Society recommended the committee seek an explanation from officials on why the pecuniary penalty provisions had been included against the ministry's concerns.

However, other groups representing the racing industry were happy with the proposed bill. 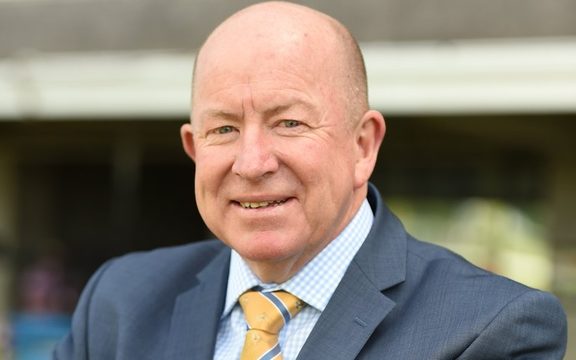 "I think as an industry we are losing more than a million dollars a month and we've got punters betting on New Zealand product and the industry is not seeing anything for it, not a dollar," he said.

Bernard Saundry said the industry needed revenue to kick-start confidence in the industry.