A Norwegian sailor missing about 2800km northeast of New Zealand in the Pacific Ocean has been found after activating his distress beacon. 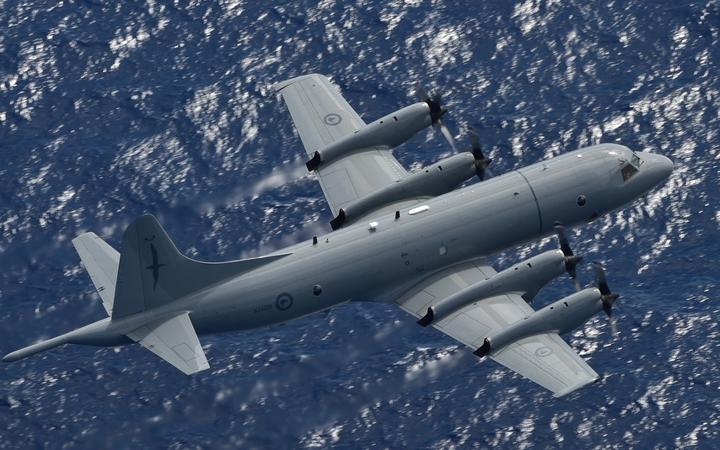 The New Zealand Defence Force (NZDF) said it found the sailor with its P-3K2 Orion aircraft.

NZDF said the 13m vessel SV Albatross had suffered a mechanical failure and was being buffeted by southwesterly swells of up to 3.5m and 20 knot winds, Air Commodore Walshe said.

"The skipper was standing on the stern of his vessel waving his red jacket," he said.

"The Orion crew were able to establish communications with the skipper and he told them that he was safe and well but would like to evacuate from his sailboat. 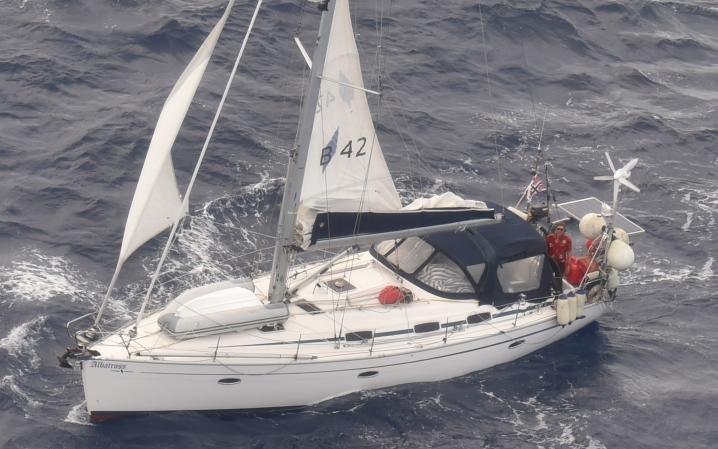 The SV Albatross and the sailor, spotted by the Orion. Photo: Supplied / New Zealand Defence Force

Mr Walshe said a cargo ship 176 km southeast of the stricken vessel had been contacted to help rescue the sailor. It's expected to reach the SV Albatross by mid-afternoon.

The sailor left Opua in the Bay of Islands on 14 May, heading on a 4100km journey to Pape'ete, the capital of French Polynesia.