KiwiRail has been invited by the government to apply for money from the Provincial Growth Fund to fix Northland's ageing railway lines. 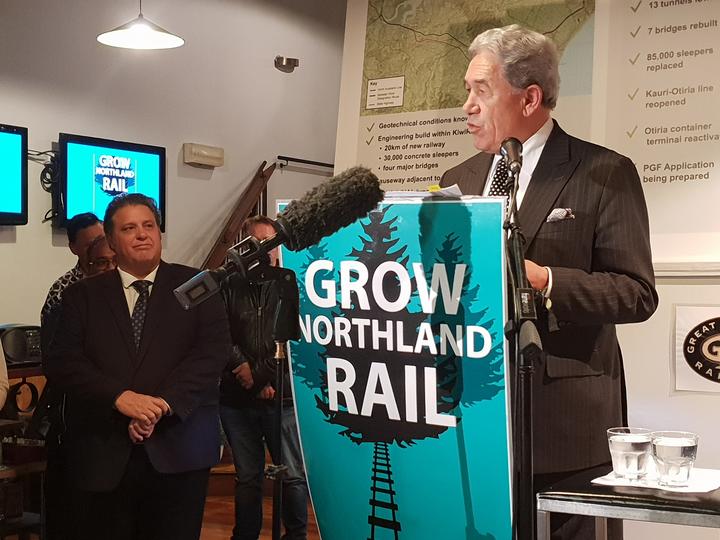 The Budget earmarked $300 million from the fund for regional improvement as part of a $1 billion rail spend across the country.

Deputy Prime Minister Winston Peters told a meeting in Whangārei tonight that without investment the rail link to Auckland would have to close in three-to-five years.

He said studies showed it would be relatively straightforward to improve the century-old line and build a spur line to Northport, with the work done by New Zealand companies.

About 30,000 container loads leave Northland by road each year and rail is missing a huge opportunity to take some of that freight, he said.

Mr Peters said KiwiRail now needed to apply to the Provincial Growth Fund and show that the improvements would translate into growth and jobs.

He said the government "looks forward" to receiving the request.