The founder of a rainbow church group says he's unsure of Destiny Church's motivation for inviting members of the the LGBTQI community to one of its events. 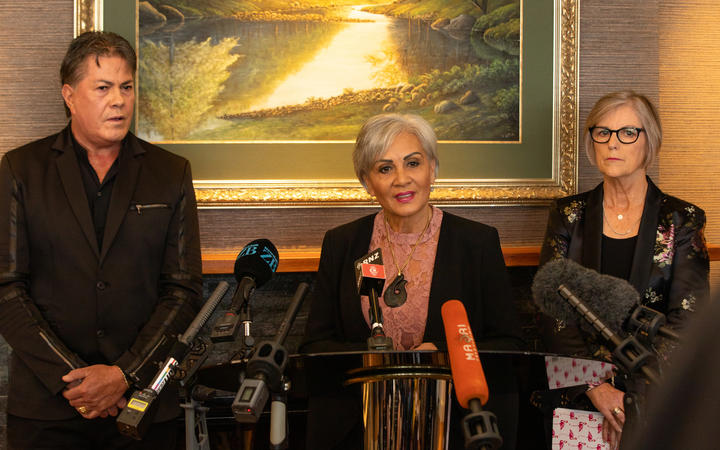 Destiny Church extended the invitation to attend a conference in Manukau on Saturday in what leader Brian Tamaki called "the first step in a new relationship between our communities".

The event comes a week after Mr Tamaki and his wife Hannah launched their political party Coalition New Zealand. After the launch Hannah Tamaki told RNZ "being gay is wrong".

Craig Watson, founder of the rainbow Christian group Diverse Church, was invited to Saturday's event but said church leaders hadn't given any apology or said they realised remarks they've made were wrong and hurtful.

"They've just said turn up to our conference with 3000 people and we'll start building a relationship.

"I don't think that's the right way to go about it," he said.

He said they should be "a little bit more transparent about what the event is going to entail - what is Brian Tamaki going to say, what is he going to announce." 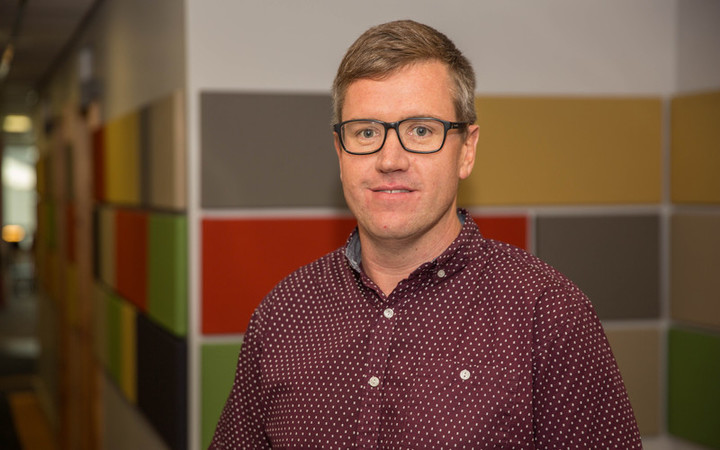 "It just feels a little bit like, because this whole thing has come tied up with this political party, that it's a bit of a PR stunt to try and let New Zealand know that they're okay with gay people to some extent - and I think that's a little bit of a piss take to be fair."

Mr Watson said it was a common view in many churches that gay people had to change or that 'we love you, but we don't accept your lifestyle'.

"That's good and lovely for about 30 seconds, but if you wanted to have a real relationship with somebody in a church or you wanted to engage in that church there comes a point where you just can't go past that."

Mr Watson wasn't suggesting a boycott, and was not able to attend but had passed on his invitation to a friend.

"You can't boycott things to make change, it just doesn't work. You do need to turn up to these things.

"I've been working hard this week to find [out] who is going to this conference because I want to make sure that those people have the support after the conference."