An investigation has found police breached their duty of care to a man whose death in the cells at Hastings police station was not discovered for nearly six hours. 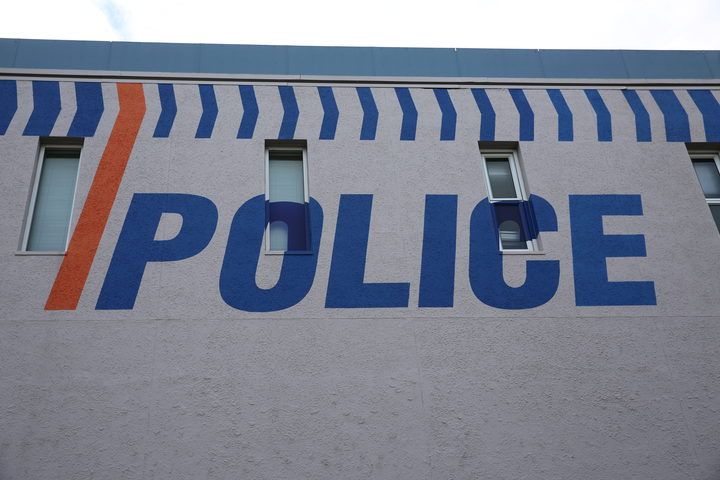 An Independent Police Conduct Authority report released today said the un-named man was agitated when he was arrested and a post-mortem revealed he used methamphetamine while in custody.

"Sometime during the night of 12 November 2017, the man took a large dose of methamphetamine.

"In the early hours of 13 November, he suffered prolonged and increasingly violent seizures.

"A post mortem later revealed the man had a fatal level of methamphetamine in his system, and expert medical advice was that he had died of suffocation related to a seizure, probably at about 4.30am."

The authority's chair, Judge Colin Doherty, said the man's agitation meant his health and well-being were not properly assessed when he was placed in the cells, which left officers dealing with him unaware that he had previously suffered a brain injury and did not take his anti-seizure medication.

Regarding Mr X's ingestion of methamphetamine, he said while police do search people when they are taken into custody, they are constrained in terms of when they can do a body search.

"In this case there was no reason to suspect Mr X had methamphetamine on him. It's actually not known how he accessed it.

"It's a reasonable inference perhaps to say he secreted it somewhere on his body that wasn't apparent, but there would be the potential he got it from somewhere else somehow, but we just don't know."

Judge Doherty found the police failed to regularly check on the man as their policy required, and even when an officer placed a breakfast tray in the man's cell, his death was not discovered.

He said while those omissions were serious and inexcusable, none of the officers were prosecuted because there was insufficient evidence that their deficiencies caused the man's death.

"It was the complications of his ingestion of methamphetamine that did that.

"There is another piece of legislation where there is a duty of care owed to vulnerable people and when we looked at that we thought there was insufficient evidence that would have brought a successful prosecution, so we agreed with police that there not be a prosecution."

In a statement, the police say they accept the authority's findings and have made significant changes to practice as a result.

The Eastern District Commander, Superintendent Tania Kura, said those changes have included the prioritisation of induction and training programmes and improvements to the way custody staff are supervised and supported.

"This was a tragic incident and my deepest sympathies remain with the man's whānau.

"I am very disappointed that on this occasion we did not follow the standards and policies established to keep detainees safe.

"The staff involved acknowledge they failed to adhere to the procedures."

Police have taken the IPCA's findings extremely seriously, in particular the concerns raised around the operation of the Custody Unit and the care provided to detainees, Ms Kura said.

"The IPCA has recognised that extensive changes have been implemented in the [custodial unit], ... new scanning equipment has also been introduced to assist staff searching detainees and we now have ... a mental health nurse working alongside our custody team [on weekdays]."

Ms Kura said a Custody Review Working Group has also been created to continue to monitor the quality of custodial care environments across the Eastern District, as well as supporting the staff who work in challenging conditions.