A new lobby group whose members include former Reserve Bank governor Don Brash have launched an attack on Auckland Transport, but the organisation says they are confused about its role. 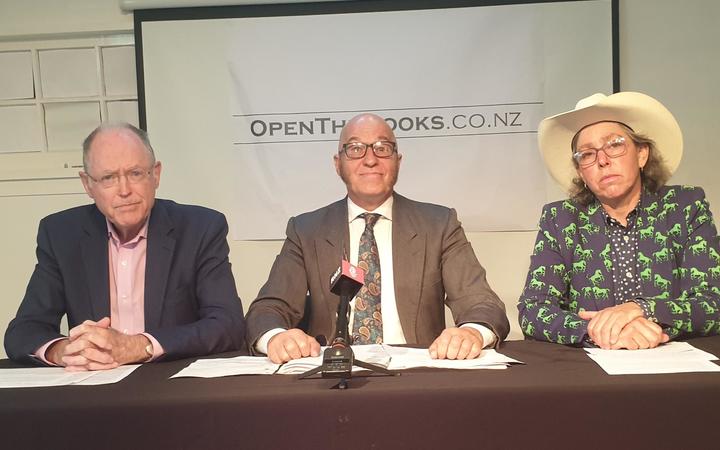 At a press conference today they called on the government to appoint a commissioner to take over AT's operations and to investigate the council-controlled organisation.

They say AT plans to wage a "war on pedestrians" by flooding footpaths with bikes, e-bikes and e-scooters. 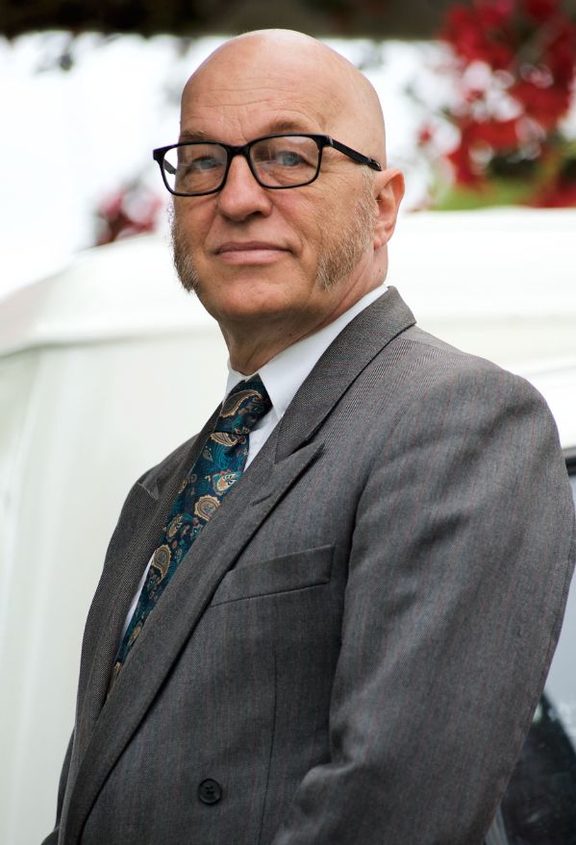 Mr Matthew-Wilson, the group's chairperson, said many pedestrians were already unhappy that they were sharing pavements with e-scooters, and warned it was about to get worse.

"I have repeatedly asked AT to deny that they plan to allow all kinds of bikes and scooters onto footpaths. They have repeatedly declined to discuss the issue, which speaks for itself."

Mr Matthew-Wilson accused AT of operating like "an independent state that is indifferent to the wishes of Aucklanders".

"The facts suggest that AT handles its portfolio wastefully, arrogantly and incompetently. The facts further suggest that AT is effectively incapable of useful consultation with affected parties.

He said the Britomart-Māngere airport light rail project was "primarily a property development scheme", which "does not appear to offer a significant advantage over having several buses travelling the same route", which would cost far less.

Dr Brash, who lives in central Auckland, said AT had displayed "contempt for Auckland opinion", calling the plan to lower the speed limit in all CBD streets "ludicrous".

"I think the evidence is sufficiently compelling that there needs to be an inquiry into [AT]. Is it absolute proof? No. But it smells and it should be investigated." 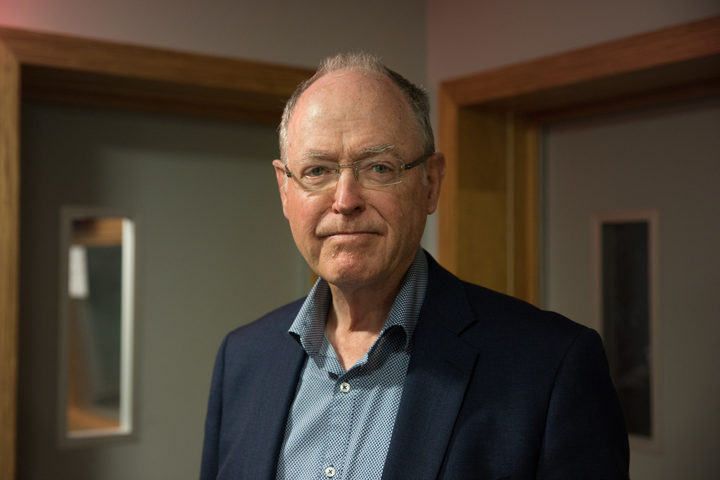 In response, AT said in a statement that OpenTheBooks showed a lack of understanding of the organisation's role and accountabilities.

"AT does not set transport policy, which is set down by the government through the GPS (Government Policy Statement) and Auckland Council through the Auckland Plan and other accountability documents. AT is responsible for delivering on that direction."

It said some examples of OpenTheBooks' "confusion" included:

"In terms of probity, AT is subject to stringent external and internal audit processes across a wide range of areas including financial, commercial, risk, and procurement," the AT statement said.

"AT is also held to account through the likes of the Statement of Intent, which is agreed with the council. Many of the issues OTB raises have been widely canvassed and dealt with in the past. If there are any new issues of substance that they have raised, we will look into them."

Auckland mayor Phil Goff announced as his first re-election campaign policy a review into council-controlled organisations, the largest being AT.

AT has also come under fire from mayoral hopefuls John Tamihere and John Palino.